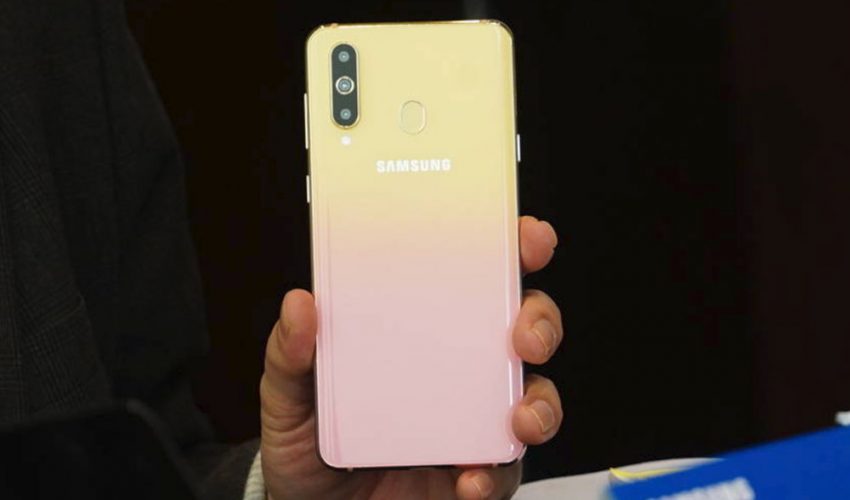 Samsung Galaxy A60 To Be The Next Best Midrange Smartphone, Said To Come Powered By Snapdragon 675

Samsung in India unveiled the Galaxy A50 at the midrange segment and now the company is said to bring it’s elder brothers the Samsung Galaxy A60 and A90. The Galaxy A90 was already leaked a few days back, but now we are hearing some information on the Galaxy A60 for the first time. The smartphone will probably fill the gap between A50 and (expected)A70 smartphone.

Also Read: Samsung Galaxy A40 To Fill The Gap Between Galaxy A30 And A50, Pricing, Specs Leaked 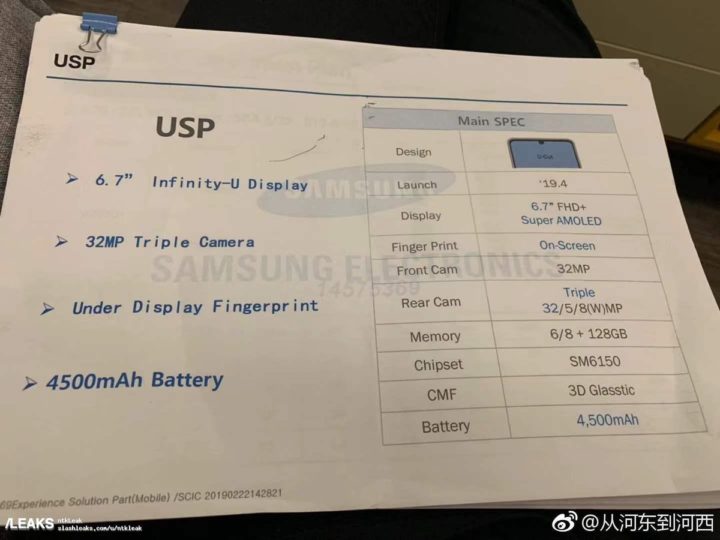 The Xiaomi Redmi Note 7 Pro which launched last week was also powered by Snapdragon 675 and now the same chipset will be housed in the upcoming Galaxy A60. This is interesting as the company will power the upper midrange A series smartphone with a Snapdragon processor instead of Exynos.

Not just the chipset, the A60 will also sport a large display and 6GB/8GB of RAM options. The Galaxy A60 will sport a 6.7-inch massive full-HD+ Super AMOLED Infinity-U display. This basically means that it will come with a tear-drop notch.

In terms of cameras, it will sport a triple camera setup at rear consisting of a 32-megapixel+5-megapixel+8megapixel sensor. One of them will be an ultra-wide sensor. It will also house a larger 4,500mAh battery with fast charging support, whereas the A50 smartphone came with a 4,000mAh battery with similar fast charging support. The device will run on Android 9 Pie and Samsung’s One UI on top of it.

Coming to the most import part which is the pricing, the Samsung Galaxy A50 starts at Rs. 19,990 and so we can expect Galaxy A60 to cost more. The expected pricing of the smartphone is said to be Rs. 24,990 for the base model. However, do take this information with a pinch of salt as this is just expected pricing and the final pricing will be unveiled once the device is launched.

Stay Tuned for more updates on Samsung Galaxy A60 and also Subscribe to Our YouTube Channel Gadget Gig For Latest News, Reviews, Unboxing and Tips/Tricks.