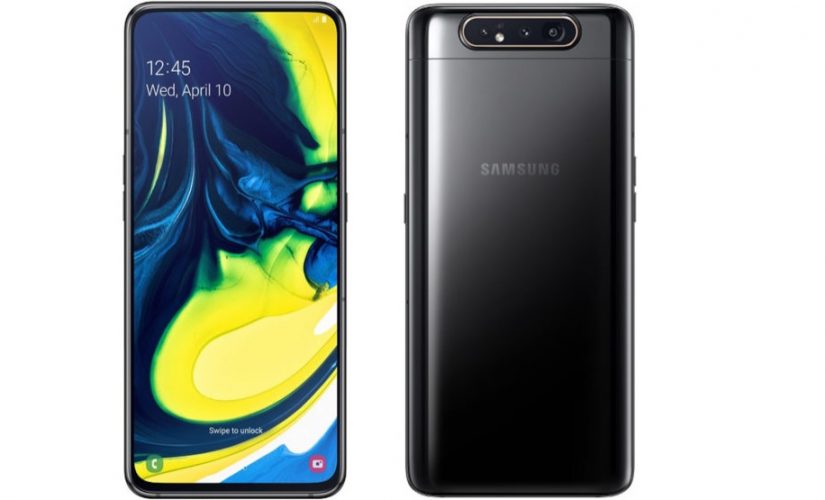 Samsung seems to have accidentally revealed two of its upcoming smartphones from the popular A-series. Samsung’s upcoming Galaxy A91 and Galaxy A90 5G have been listed on the official website of the company. 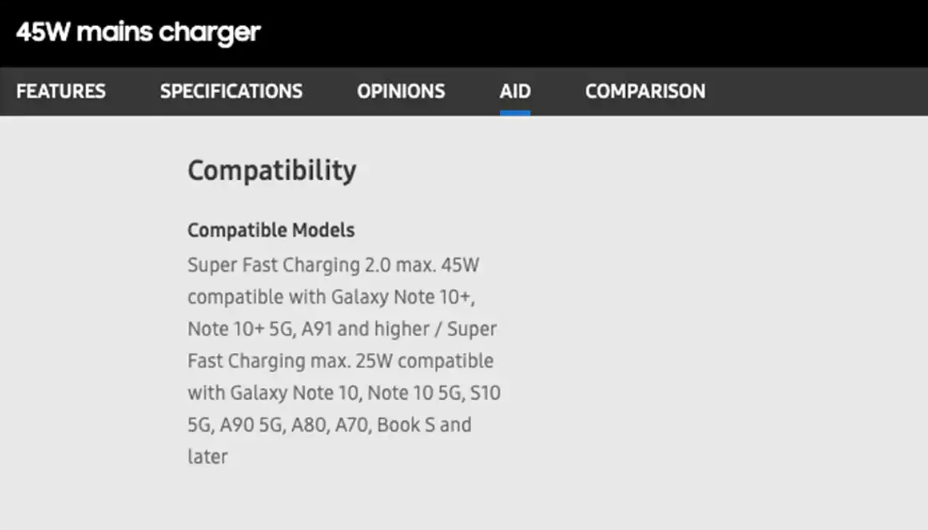 The company hasn’t spoken a word about it but the website suggests that the two models should launch soon this year.  On the website, there isn’t any product page or phone specs listed, rather both the smartphones have been spotted on the 45W charger compatibility tab. This is surely an accident and not done purposely by the company.

Now the specs and some details of the Samsung Galaxy A91 has been rumored earlier. The premium range smartphone is said to sport a 6.7-inch hole-punch display with minimum bezels. It is expected to feature three cameras at the rear including the whopping 108MP primary sensor(unconfirmed). The details on the smartphone are limited still some leaks point out flagship specs.

Moving to the Galaxy A90 5G, it will debut with similar specs as the regular A90. There will be a large screen, triple camera setup and should come powered by the flagship SoC – Snapdragon 855.

Both the smartphones are expected to debut in October but the launch date in India is a question. But once more details are out we’ll be the first one to notify you on the same.

Stay Tuned for more updates on Samsung Galaxy A91 and Galaxy A90 5G and also Subscribe to Our YouTube Channel Gadget Gig For Latest News, Reviews, Unboxing and Tips/Tricks.