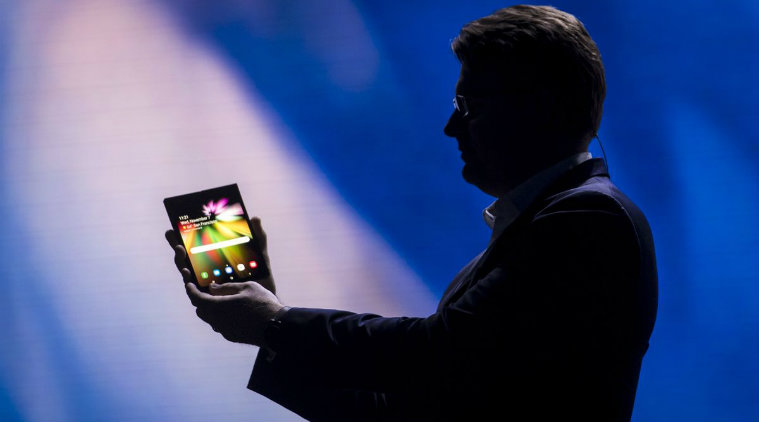 The Samsung Galaxy F foldable phone which Samsung showcased at an event in South Korea created prodigious hype in Samsung fans as well as all in other smartphone consumers around the world. Initially, the smartphone was unnamed and the company just showcased the screen and its foldable technology in dark, all this made Samsung fans and other smartphone consumers excited and curious. But a recent news suggests that the upcoming piece of innovation by Samsung i:e. the Galaxy F foldable phone will cost you well over $2500(roughly Rs. 1,76,000). 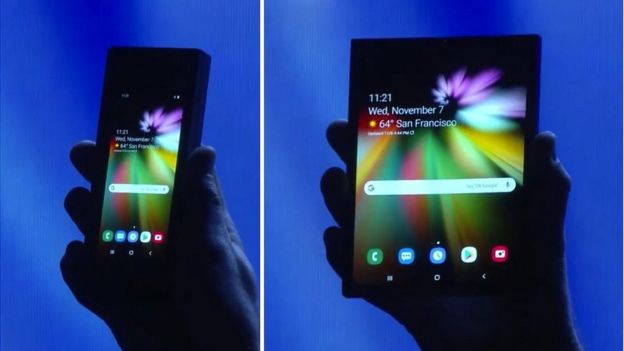 A Tech microblogging’s twitter page tweeted out a picture showcasing the smartphone’s actual price which actually could cost you anywhere between $1925 to $2565. Now if by any means this is true, Samsung fans may have to save skip on the Galaxy S10 and save some extra bucks to buy this phone.

However, the real question is will smartphone consumers all around the world purchase a smartphone this expensive? Well, we have to wait till the smartphone launches as only then we will get to know it’s sales rates.

At an event, Samsung’s CEO DJ Koh said that, “possibly when we start selling the foldable phone, it may be a niche market, but definitely, it will expand. I’m positive that we do need a foldable phone”.

This means that Samsung is quite confident with their Samsung Galaxy F foldable phone and they as well are pretty excited to launch it. Till then we have to just wait for more news on this smartphone, but once it’s out we’ll be the first one to update you on the same.