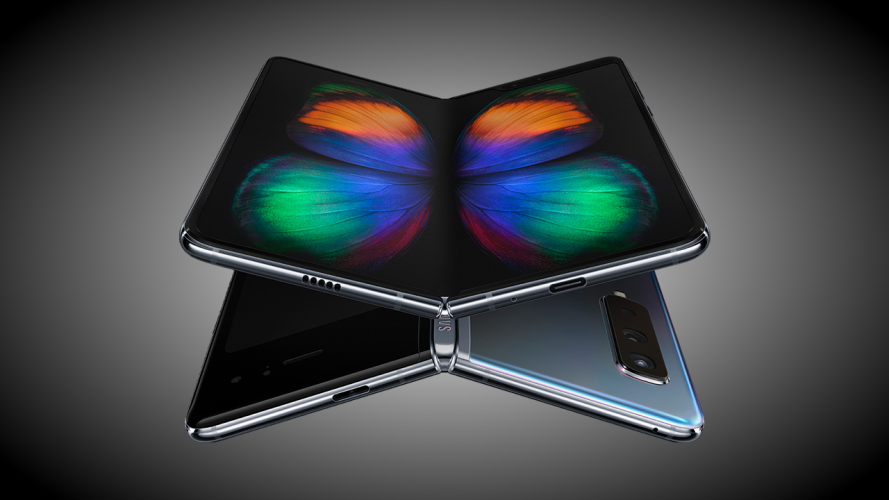 Samsung Galaxy Fold 2 will be a successor to the original Galaxy Fold that launched last year. It is expected to arrive by Q2 – Q3 this year and will be more premium and expensive than the original Fold. Now, new rumors point out an affordable Fold which will probably be called the Samsung Galaxy Fold Lite. A tipster reveals some of its specs and the pricing ahead of any official announcements. Let’s take a look.

Max Weinbach who shared plenty of accurate details on some of the smartphones in the past has yet again shared some bits on the upcoming Galaxy Fold Lite. He suggests that the foldable smartphone won’t come with any 5G support, rather it will be 4G only device making it more affordable.

The upcoming foldable device will come powered by the latest Qualcomm Snapdragon 865 SoC paired with up to 256GB of internal storage. It will sport an Ultra-Thin Glass on its primary screen and will get most of the original Fold design elements.

The foldable device is said to be built out of Aluminium and Glass and will arrive in Mirror Black and Mirror Purple color variants.

He also reveals that the Galaxy Fold Lite will be more affordable coming at a starting price of $1,099(₹82,950) and will be available globally. The launch date isn’t provided but it is expected to arrive soon this year.

Also Read: Nokia 9.3 PureView Flagship Smartphone Will Let You Record 8K Videos at 30FPS; 108MP Sensor and Other Camera Refinements are Coming Too