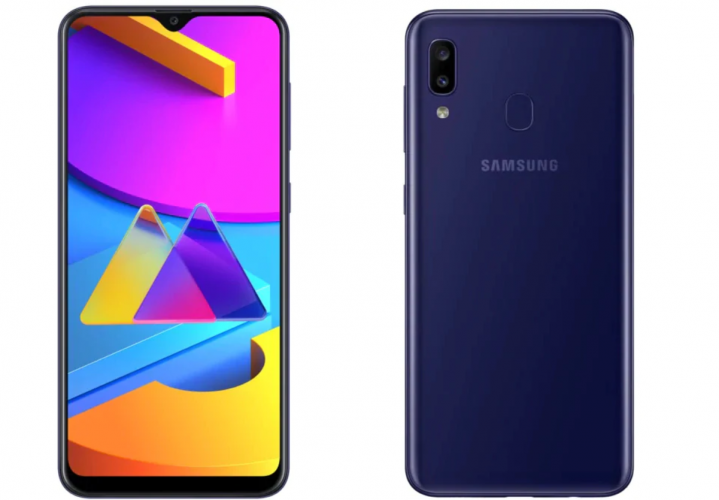 The New Samsung Galaxy M10s With Super AMOLED Display Is Made In India; Unveiled At ₹8,999

The Galaxy M10s sports a 6.4-inch HD+ display with a water-drop notch. The smartphone comes with a dual-camera setup consisting of a 13-megapixel primary sensor accompanied by another 5-megapixel ultra-wide lens. There is also an LED flash below the lenses. At the front, it has an 8-megapixel camera for selfies.

Under the hood, the smartphone is powered by the latest Exynos 7884B chipset coupled with 3GB of RAM and 32GB of internal storage(expandable via microSD card slot up). The device runs on Android 9 Pie out of the box but it is upgradable to the latest Android 10. Just like every other new Samsung smartphone, it also runs on the new Samsung One UI skin. It also comes with a fingerprint scanner which was missing on its predecessor M10. The company also shared that the new Galaxy M10s is Made in India product making it more reliable.

The Samsung Galaxy M10s smartphone starts at ₹8,999 for the only 3GB RAM and 32GB storage variant. It will be available for purchase starting September 29 on Samsung India website and Amazon India store.