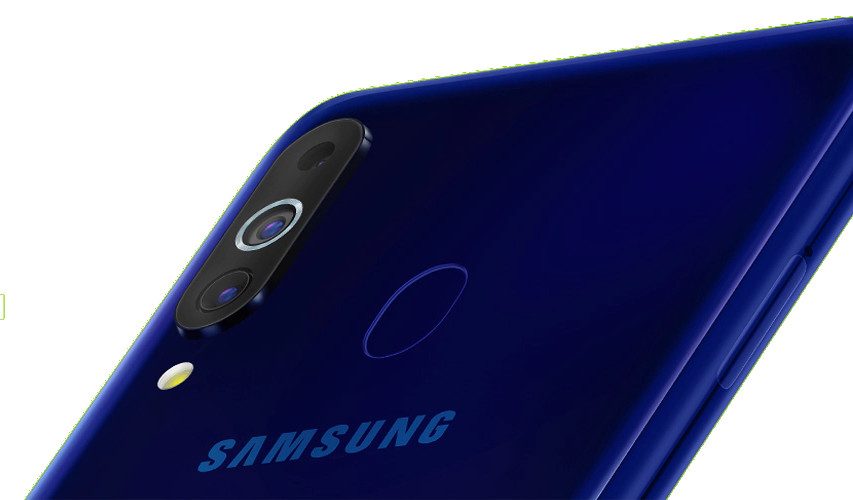 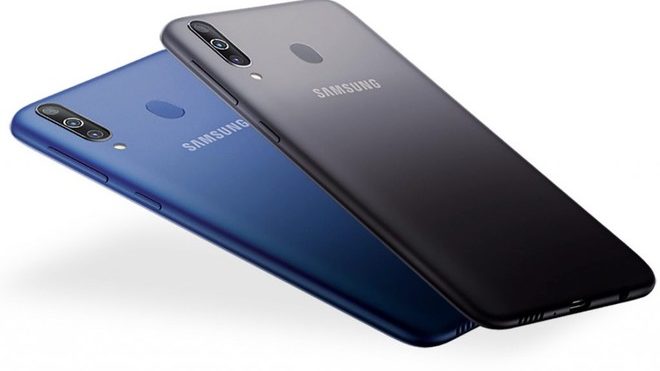 According to the sources, the upcoming Galaxy M21 will come with base 64GB of internal memory. There will also be a 128GB variant and both the variants will feature a hybrid slot.

The Galaxy M21 with model number SM-M215F is said to come with One UI 2.0 based on Android 10 out of the box. The smartphone is also expected to come in multiple colour variants.

Other than this, there will also be two other smartphones in the series launching in Q1 this year. There will be Samsung Galaxy M21 and M31. The Samsung Galaxy M11, M21, and M31 are expected to come with Exynos series of processors.

Some sources claim an Exynos 9610 SoC and a massive battery. Talking about the battery, in the past, we saw all the Samsung smartphones under the M-series rocked a huge battery. This time around the battery capacity is said to be increased. It is also expected to come with some sort of fast charging tech.

Also Read: Realme 5i Listed On Vietnamese Store Ahead Of The January 6 Unveiling