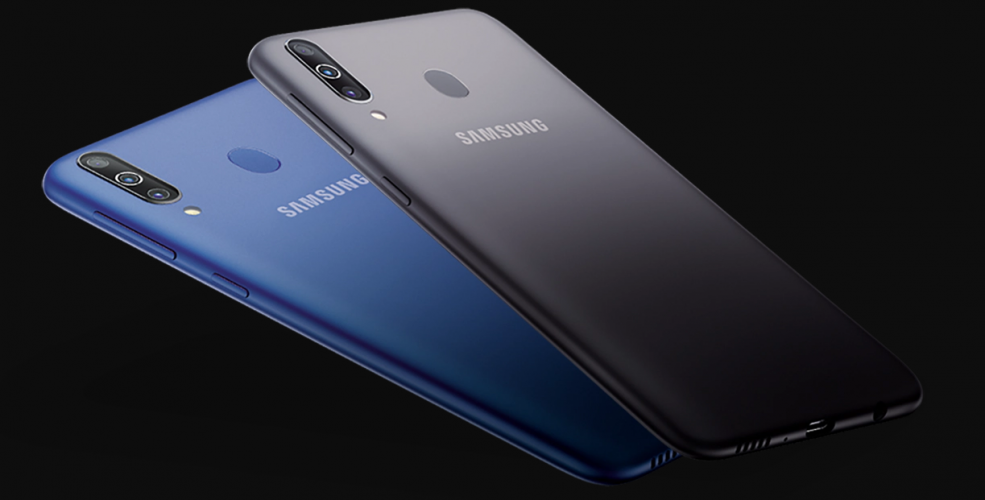 Samsung on Wednesday launched the Galaxy M30 which is an addition to the M-series which was recently announced in India. After the successful launch of Galaxy M10 and M20, the company has launched the Samsung Galaxy M30 with triple camera setup and improved internals.

The Galaxy M30 is the third budget smartphone which might be your next phone. It comes with few of the same internals of the M20 but with some changes in the camera department. It also has some other changes as well, so let’s take a look. 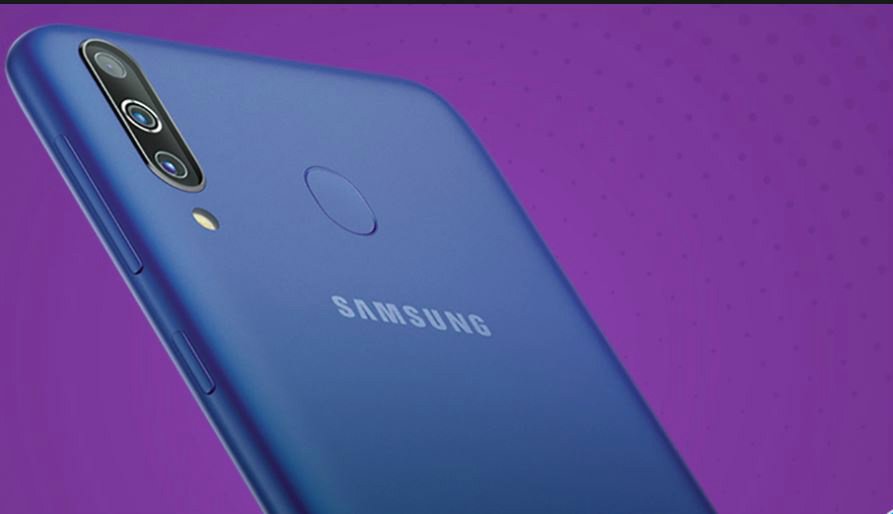 Samsung Galaxy M30 sports a 6.38-inch full-Hd+ Super AMOLED display with a water-drop notch. This means the smartphone sports an Infinity-U panel with a minimum amount of bezels. This display is great for streaming full-HD videos on Netflix and Amazon Prime as it comes with Widevine L1 certification.

This time around the Galaxy M30 features a triple camera setup consisting a 13-megapixel RGB sensor, a 5-megapixel depth sensor, and another 5-megapixel ultra-wide sensor with a 123-degree FOV. On the front, it sports a 16-megapixel selfie sensor.

In terms of hardware, it is powered by the same Exynos 7904 processor found on the M20 paired with up to 6GB of RAM and up to 128GB of expandable storage. Though Samsung is offering the same chipset as the M20 on the new M30 it is still a capable one.  The device runs on Android 8.1 Oreo out of the box and runs Samsung’s custom Experience UI. 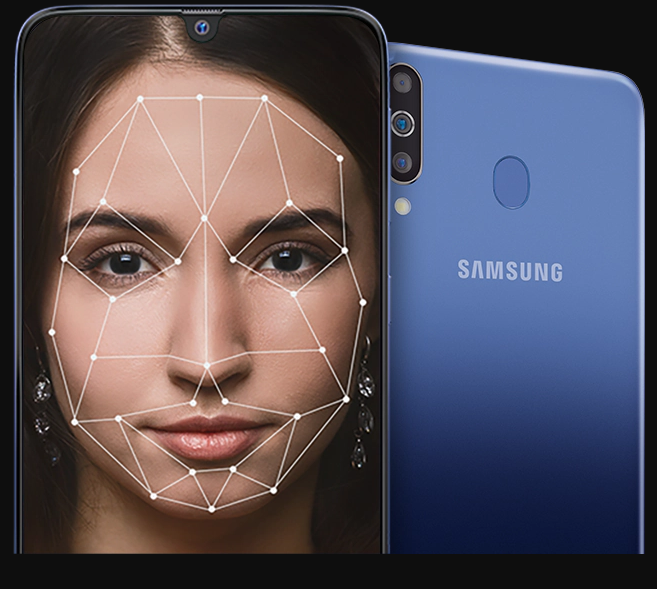 The Galaxy M30 packs in a massive 5,000mAh battery with fast charging support of up to 15W and the great thing is the company is offering the 15W fast charger in the box itself. In terms of security, it comes with a rear-mounted fingerprint scanner and a Face Unlock feature.

It will ship in two colour options, the Gradation Blue and Gradation Black. The Samsung Galaxy M30 in India starts at Rs. 14,990 for the base 4GB/64GB option and Rs. 17,990 for the 6GB/128GB option. It will be available for purchase starting from March 7 at 12 pm India Time exclusively on Amazon India website and Samsung e-shop.