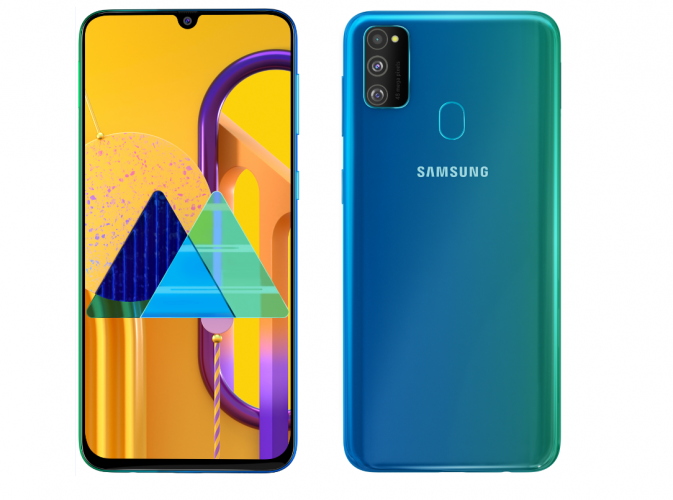 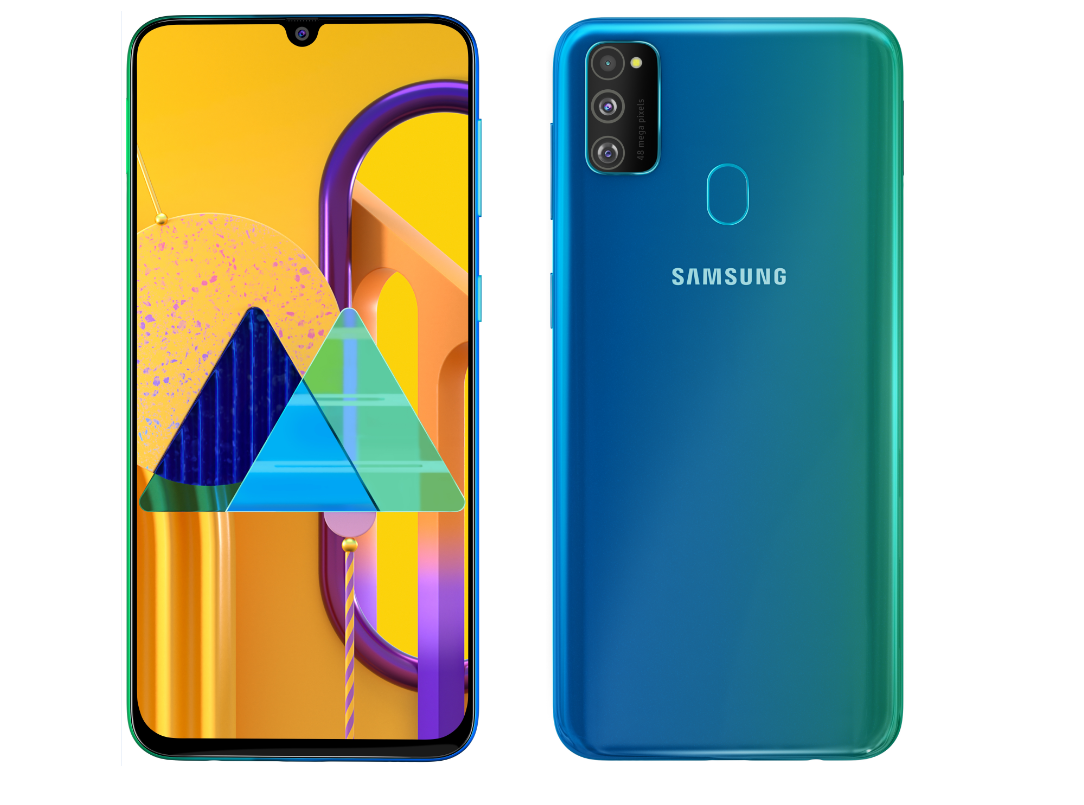 The Galaxy M30s sports a 6.4-inch display with a water-drop notch also called as Infinity-U by Samsung. The display is a Full-HD+ Super AMOLED panel with Widevine L1 support meaning that users can enjoy high definition content on the screen.

One of the major highlights of the smartphone is its camera, the smartphone comes with a 48-megapixel primary sensor which is an upgrade to the M30’s 13-megapixel sensor. There is also another 8-megapixel ultra-wide lens and the third 5-megapixel depth-sensing lens. There is also an LED flash beside the lenses. At the front, it has a 16-megapixel camera for selfies. This time around the cameras on the device are claimed to be exceptional and ready to compete with the competition such as Redmi Note 7 Pro and Realme 3 Pro.

Another highlighting feature of the Samsung Galaxy M30s is its battery capacity. The device houses a whopping 6,000mAH battery which will easily last for 2 working days on medium usage. Under the hood, the smartphone is powered by the latest Exynos 9611 octa-core SoC. It is coupled with either 4GB or 6GB of RAM and 64GB or 128GB of internal storage(expandable via microSD card slot up to 512GB).

The device runs on Android 9 Pie out of the box but it is upgradable to the latest Android 10. Just like every other new Samsung smartphone, it also runs on the new Samsung One UI skin. The company also shared that the new Galaxy M30s is Made in India product.