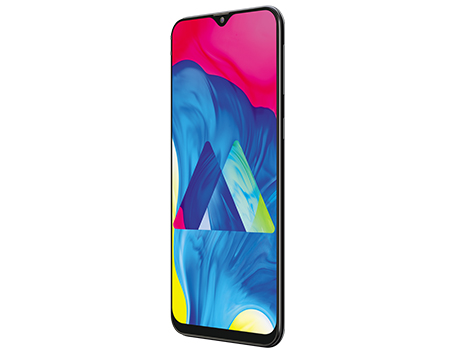 Samsung Galaxy M21 is going be the hot budget offering from the company. The M-series that created milestones will be coming back and the upcoming Galaxy M21 will be one of the smartphones launching here in India. Now, a new leak has just surfaced online that reveals some major details of the smartphone. Let’s take a look at the details.

The budget smartphone was spotted on the benchmarking site Geekbench 5.1. The page reveals the performance of the Samsung Galaxy M21 smartphone and also has some information to take away.

First of all, the device has scored a single-core score of 348 and a multi-core score of 1265. This is a decent score in comparison to some of the other smartphones that appeared on the benchmarking platform.

Other than this, the Samsung Galaxy M21 is said to come with an Exynos 9611 which is an octa-core chipset clocked at 1.75 GHz. It is expected to come with a base 4GB of RAM and a bigger battery.

The page also hints that the smartphone with model number SM-M215F will run on Android 10 out of the box and Samsung’s One UI on top of it.

That’s what the leaks suggest but past rumours have tipped a triple rear camera and a base 64GB of internal memory option.

Stay Tuned for more updates on the Galaxy M21 smartphone and also Subscribe to Our YouTube Channel Gadget Gig For Latest News, Reviews, Unboxing and Tips/Tricks.