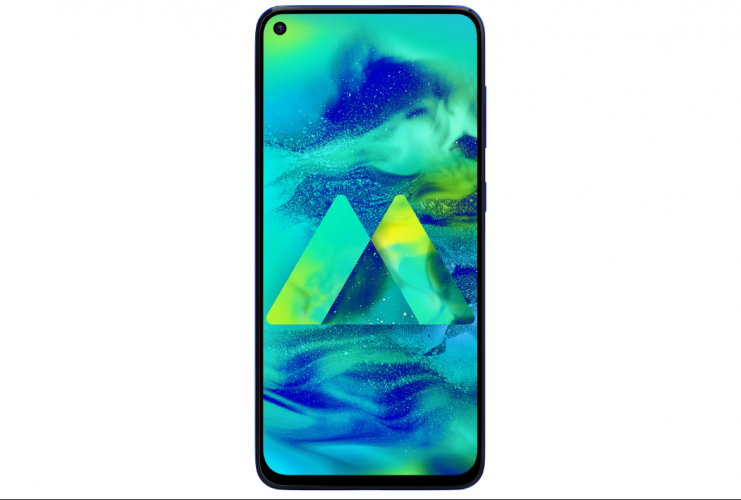 Samsung Galaxy M51 has yet again arrived online and this time it has popped on the Geekbench listings. The listing reveals some hardware and software details of the budget smartphone followed by its benchmark scores.

The smartphone with model number SM-M515F is believed to be the upcoming Galaxy M51 from Samsung. It was speculated to be a mid-range handset from Samsung and the listing affirms it.

It scored a 545 single-core scores and 1775 multi-core scores on the benchmarking platform. Its internals will surprisingly be a Snapdragon SoC instead of an Exynos chipset. It is powered by the Qualcomm Snapdragon 675 octa-core chipset with a base frequency of 1.80Ghz.

The smartphone has 8GB of RAM which we believe will be the top variant of the smartphone. It runs on Android 10 and has an ‘sm6150’ board.

That’s what the listing reveals but some of its specs were tipped earlier. The Galaxy M51 is tipped to arrive with a large 6.5-inch AMOLED display with an FHD+ resolution. It will embrace a hole-punch display and a triple rear camera array.

It is also touted to have a physical fingerprint scanner at the rear and software-tweaked Face unlock for security. It will evidently come with a USB Type-C port for charging and a 3.5mm headphone jack for audio sessions.

Stay Tuned for more updates on the Galaxy M51 and also Subscribe to Our YouTube Channel Gadget Gig For Latest News, Reviews, Unboxing, and Tips/Tricks.