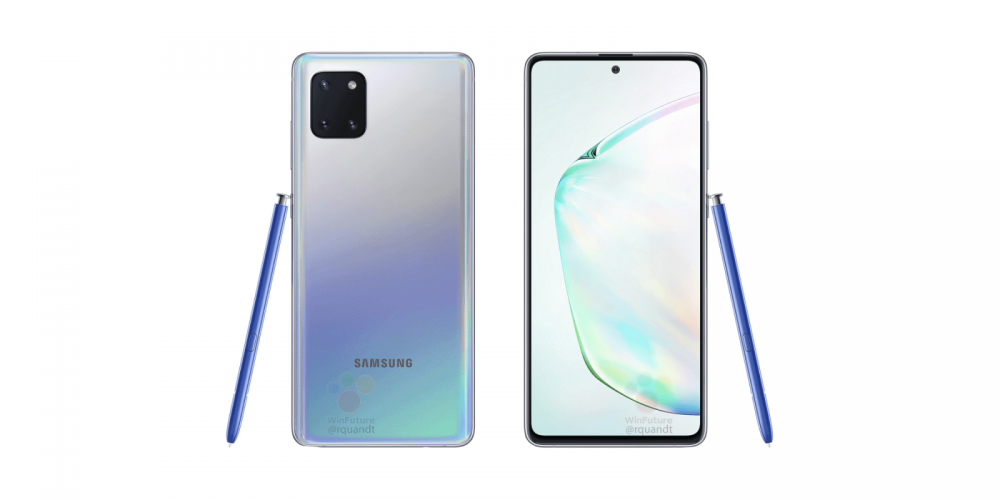 Samsung Galaxy Note 10 Lite is probably the most exciting Lite variant of any smartphone. The smartphone was spotted online in several leaks, it’s renders and images were surfaced, some of its specs were also leaked. Now, some of the live images have come across the Internet. 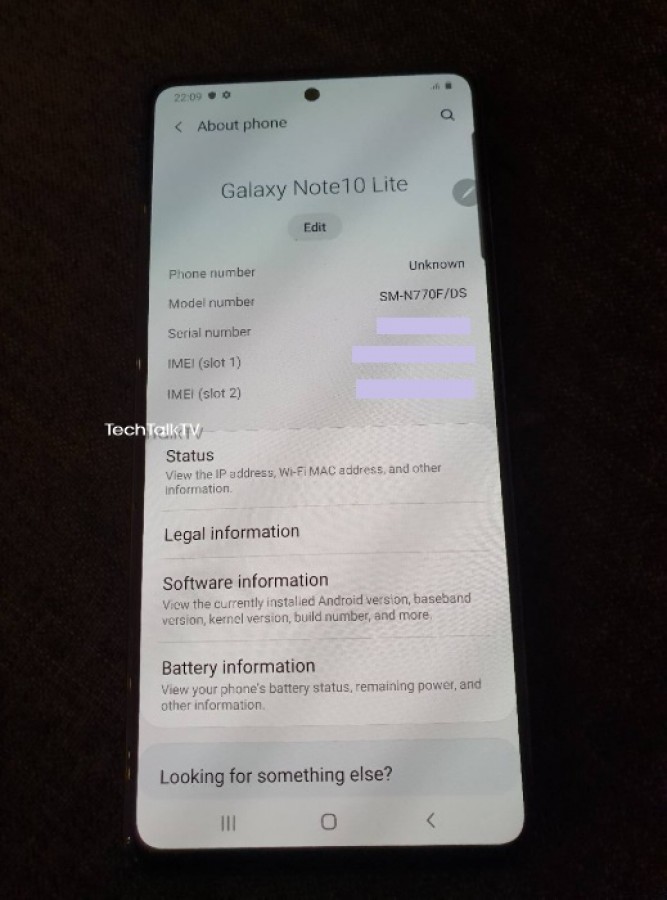 Also Read: Vivo S1 Pro To Arrive In India On January 4; Here Are All The Details

Just like the Samsung Galaxy Note 10, the Lite variant will also carry its full-screen design. The live images reveal a massive punch-hole display with minimum bezels. It has a box design with an In-display fingerprint scanner embedded inside the front glass. 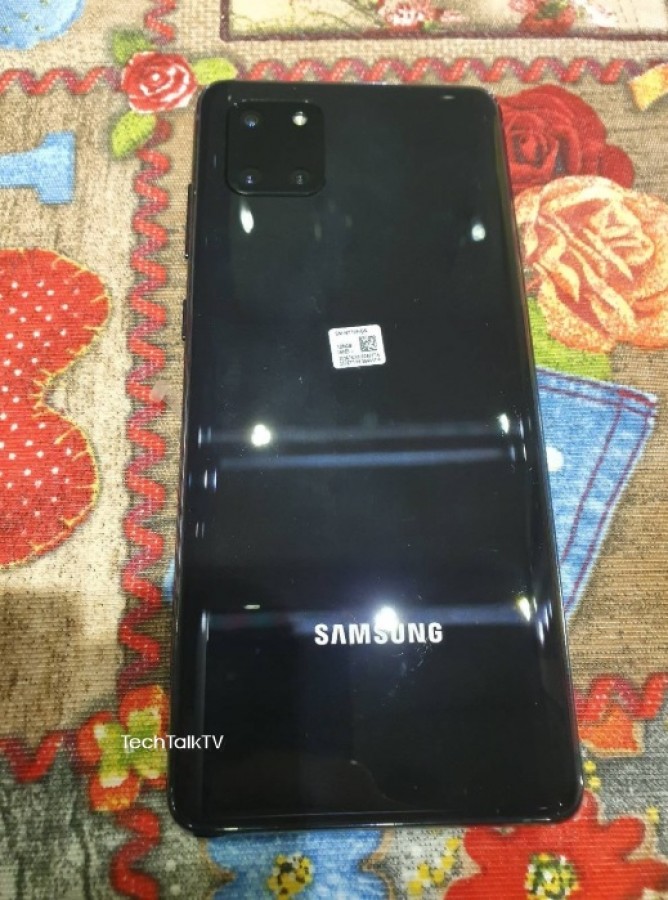 At the rear it, it has a triple camera setup housed in the rectangular design. It has the L-shaped camera module with the primary camera being Samsung’s G-series sensor. There is also a single front camera for selfies.

The leak also shows the presence of S-Pen that surprisingly has a different colour than the smartphone. 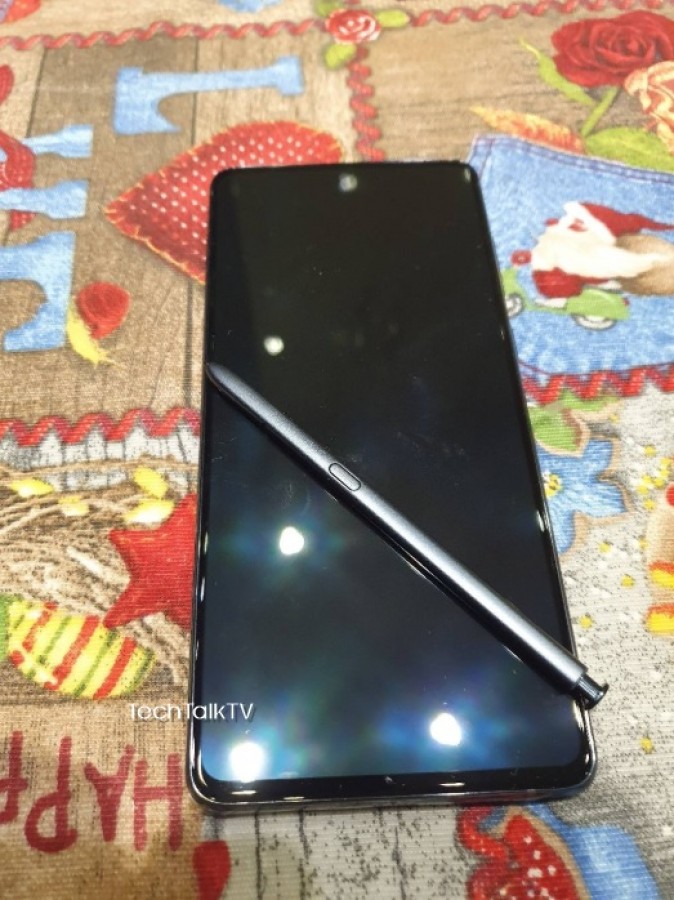 Other than this, the smartphone will come with Android 10 out of the box and Samsung’s One UI 2.0 on top of it.

Sources suggest an Exynos 9810 chipset coupled with 6GB of base RAM and up to 128GB of internal storage. The smartphone will come with a 4,500mAhb battery and is expected to feature a 25W fast charging technology.

Moving to the pricing and availability, the Samsung Galaxy Note 10 Lite is expected to come under $650 and should launch in Q1 of this year. The device will be shipped after a few days of the launch.