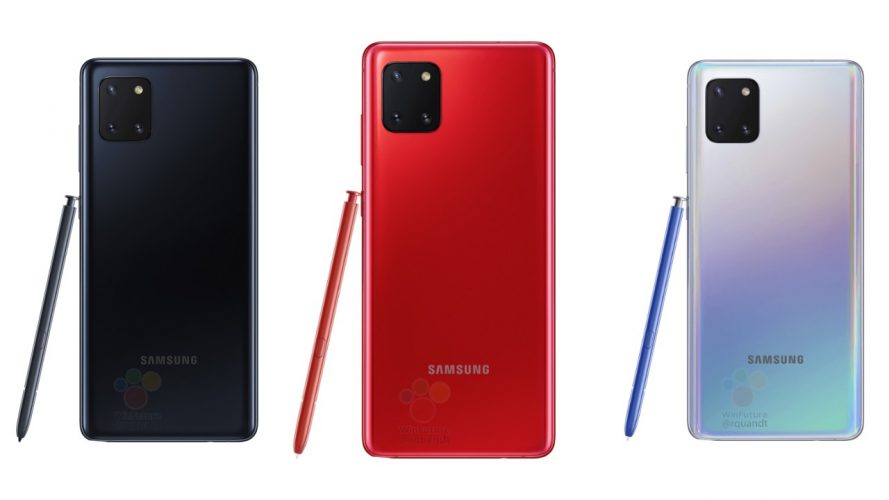 Samsung has finally taken wraps off the new Samsung Galaxy Note 10 Lite smartphone. The smartphone was leaked several times on the Internet, rumours, and renders were also floating online, it was probably the hot topic for Samsung fans, and with the official announcement, the device looks as exciting as it was in the leak stage. Let’s take a look at all the details. 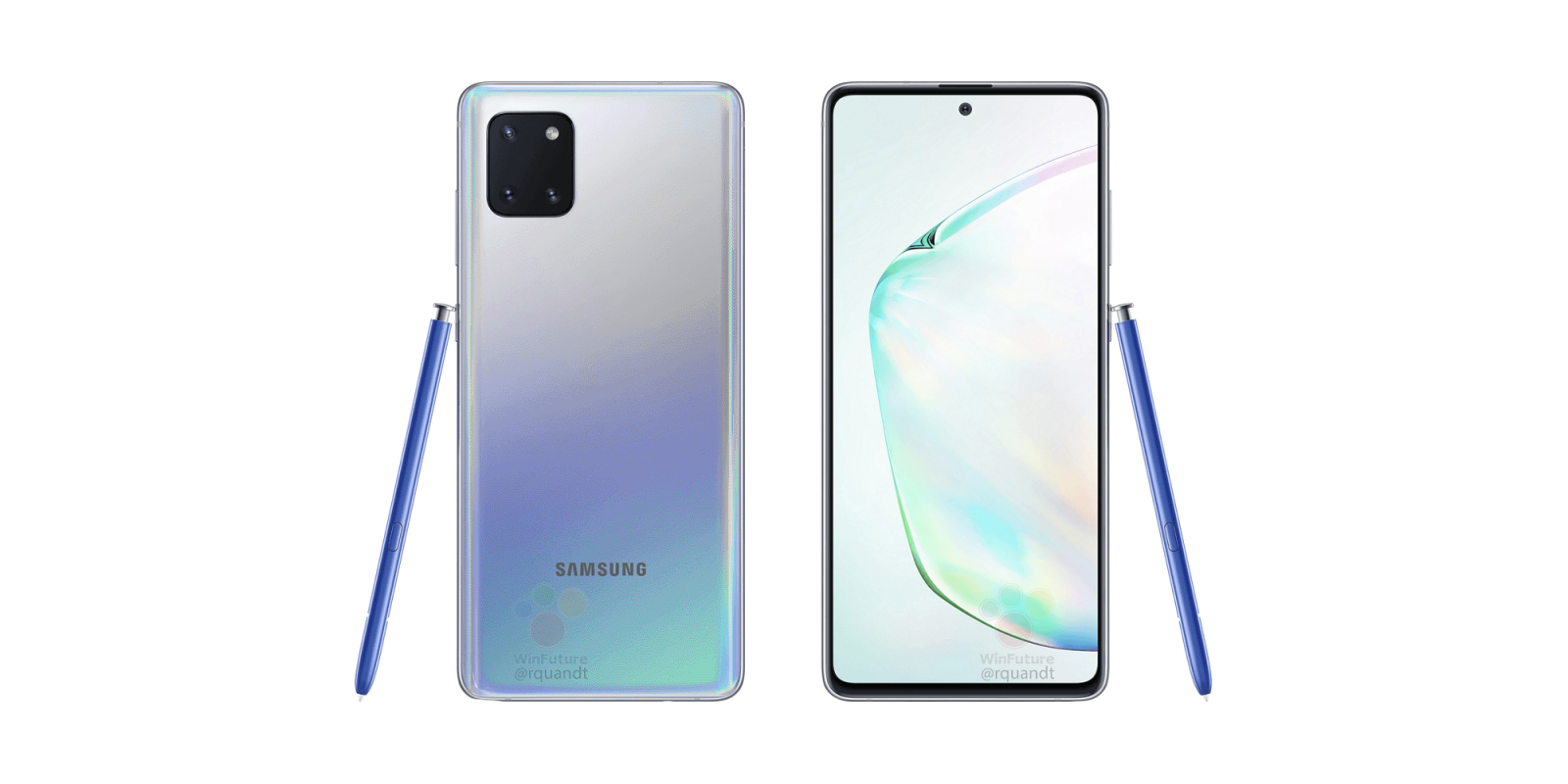 Samsung’s upcoming Lite series and even some mid-rangers are coming with this new camera module at the rear. The rear design is pretty clean with just Samsung branding at the bottom.

It comes with a 6.7- inch display with a resolution of FHD+(1080 x 2400 pixels). The device has an Infinity-O display with minimum bezels. It has a 19:9 aspect ratio with an improved screen-to-body ratio. The display has a pixel density of 394ppi.

It also has the S-Pen support with all the features similar to the regular S-Pen found in the vanilla Note 10.

Cameras On The Smartphone

In terms of optics, the smartphone comes with a triple rear camera setup housed in the L-shaped module. It consists of a 12-megapixel primary lens, another 12-megapixel ultra-wide lens and the third 12-megapixel telephoto lens. At the front, it has a 32-megapixel camera for selfies.

Under the hood, it is powered by an octa-core SoC paired with up to 8GB of RAM and 128 GB of internal memory.

It is housed with a 4,500mAh battery with Superfast charging support. It runs on Android 10 out of the box and has Samsung’s One UI on top of it. The device also comes with a 3.5mm headphone jack and a USB Type-C port for charging and data transfer.

Sadly, the pricing details are not yet announced but we expect the company to announce the pricing at the CES event on January 7.