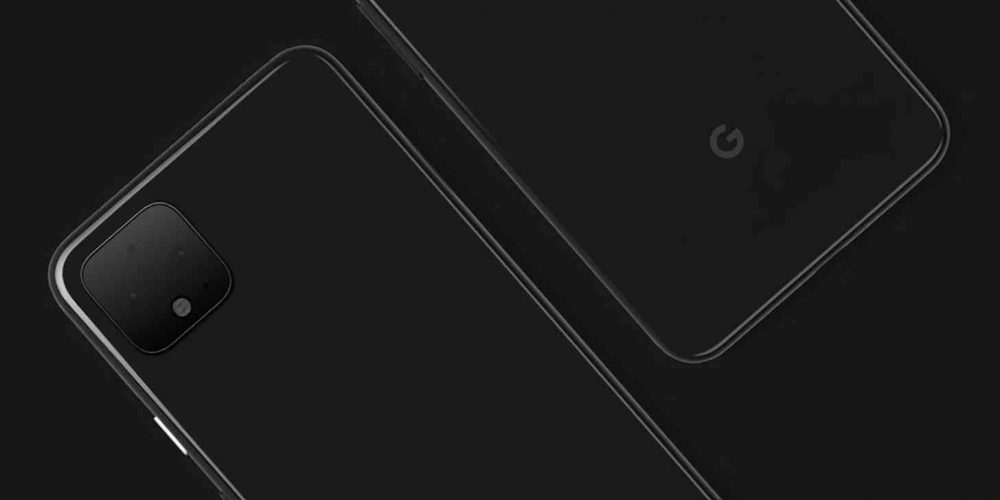 Samsung Galaxy Note 10, Apple iPhone 11, and Google Pixel 4 are the most anticipated smartphones coming this year. Google Pixel 4 has already been revealed by the company itself with the boxy rear camera setup similar to iPhone’s rumoured design, then there is the Galaxy Note 10 and iPhone 11 following the launch. Now the launch schedules for all three smartphones are outed and there are slight changes then the previously tipped dates.

Well-known tipster Evan Blass has shared a roadmap of Verizon branded devices launching this year, it includes the Galaxy Note 10, Pixel 4, and iPhone 11 launch schedules. Samsung’s next flagship device Galaxy Note 10 will probably arrive in the month of August, some leaks suggested August 10 as the date of the unveiling, but now the Verizon roadmap suggests that the launch will not be in the first week of August, it will be carried forward to the third week of the month. Following it the 2019 iPhones will be launched between the month of September and October. Next up will be the Google Pixel 4 arriving in the same month as iPhones.

Some fans thought that the Pixel 4 will come early as the company itself teased the smartphone, but that’s not the case, it will arrive on the scheduled date itself i.e. 3 to 4 months from now. Samsung fans are also super excited for the Galaxy Note 10 launch and the leaks suggested an Infinity-O display design with minimum bezels, 2019 iPhones to sport same front notch design while changing things at the rear with the boxy camera setup.