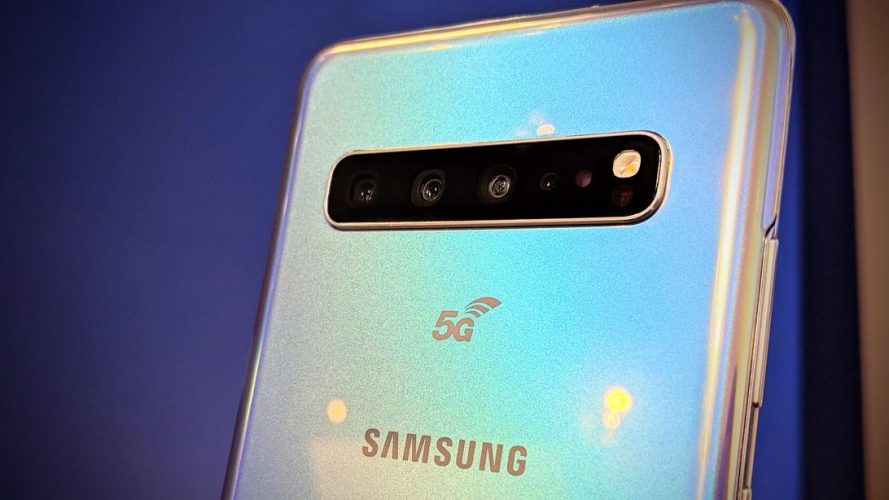 Samsung Galaxy Note 10 is Samsung’s next big launch happening this year, though the launch is far away we have already started hearing some significant leaks on the device. The new leak comes from a popular tipster IceUniverse that suggests some details about the phone’s charging capabilities.

“Note10 charging is not 25w” ≠ “less than 25w”, perhaps starting from Note10, battery capacity and charging speed will no longer be Samsung's weaknesses, or even advantages.
But I don't want to say more because everything has variables. pic.twitter.com/PQR2Q6oUNX

The tipster tweeted that the upcoming Galaxy Note 10 smartphone will come with fast charging support up to 25W which is pretty fast. In the past, we have seen this 25W fast charging feature in Samsung Galaxy A70 and the upcoming 5G Galaxy S10 model.

Another source reveals that Samsung will be bundling a fast charger in the box which will be more powerful than 25W. This will be useful for juicing up the device quickly. A rumour in the past suggested that the Galaxy Note 10 Pro will house a bigger 4,500mAh battery and if the fast charging leak is to be believed then the upcoming Note flagship will be ultimate.