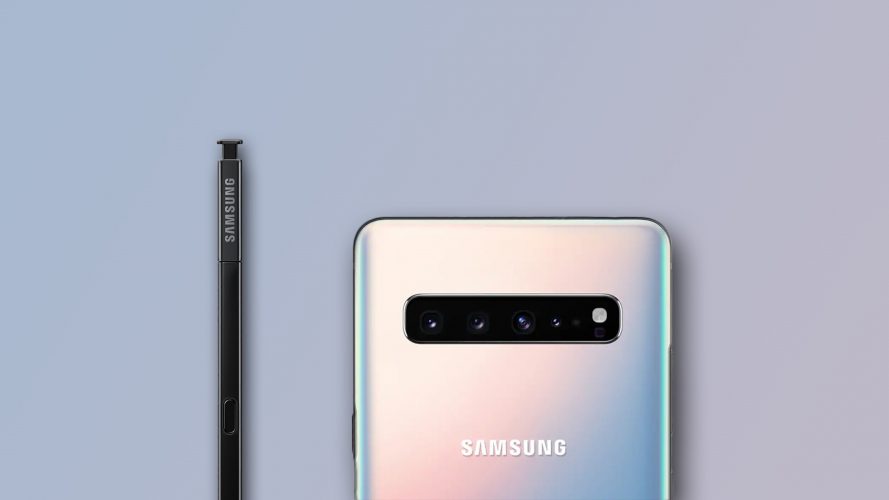 Samsung has done well so far with the Galaxy S10 that they launched back in February this year, along with that the company also released the Galaxy Fold. The Samsung Galaxy Fold might not be that of a finished product and the market seems to be immature about it or not ready for it yet but the market is surely ready for the next Note flagship phone. A piece of recent news suggests the possible model numbers for the upcoming Galaxy Note 10. 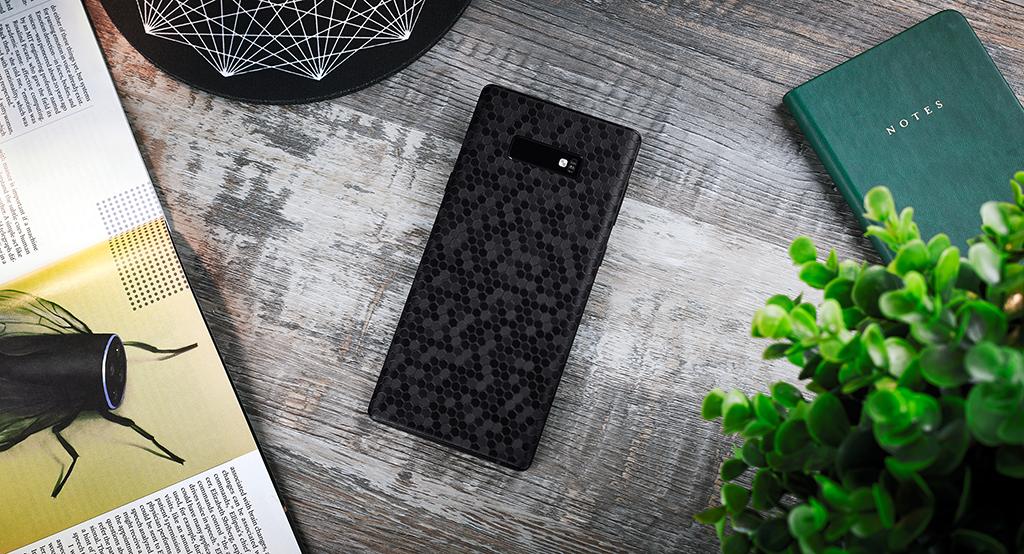 There will also be a 5G variant of the phones and the model number will be SM-N91 and SM-N976.