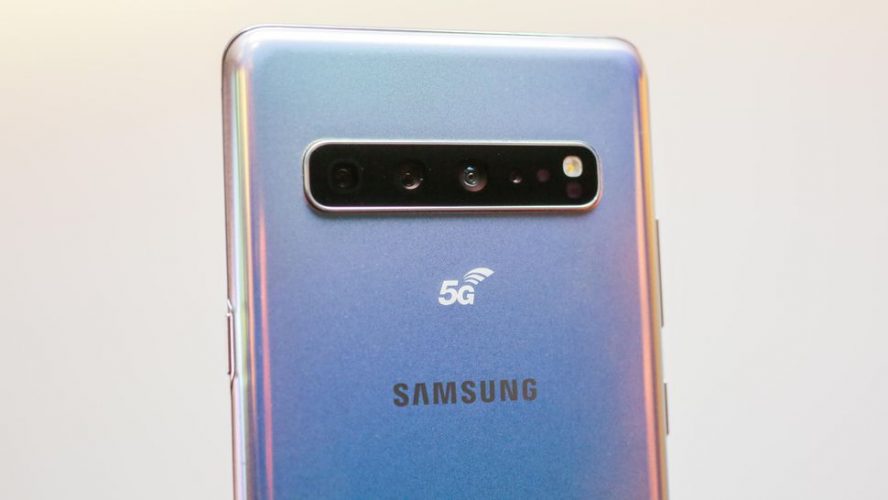 After the successful launch of the Samsung Galaxy S10 series, Samsung is heading to the next flagship device of this year which is probably going to be the Samsung Galaxy Note 10. The company itself have not spoken a word on it but codename for the device and other valuable information is coming out.

Samsung Galaxy Note 10 will be the company’s next flagship phone this year and with its tenth Note series smartphone, we expect much more from Samsung. Now that the Galaxy S10 series smartphones sport the Note series design footprints, most of the fans are curious that what will Samsung do about the design of the Galaxy Note 10. A recent piece of information suggests that the company will add an extra lens to the smartphone, however, just adding an extra lens won’t make it appealing as Note series phones in the past were targeted towards Business officials and productive people and so the company have to do something. 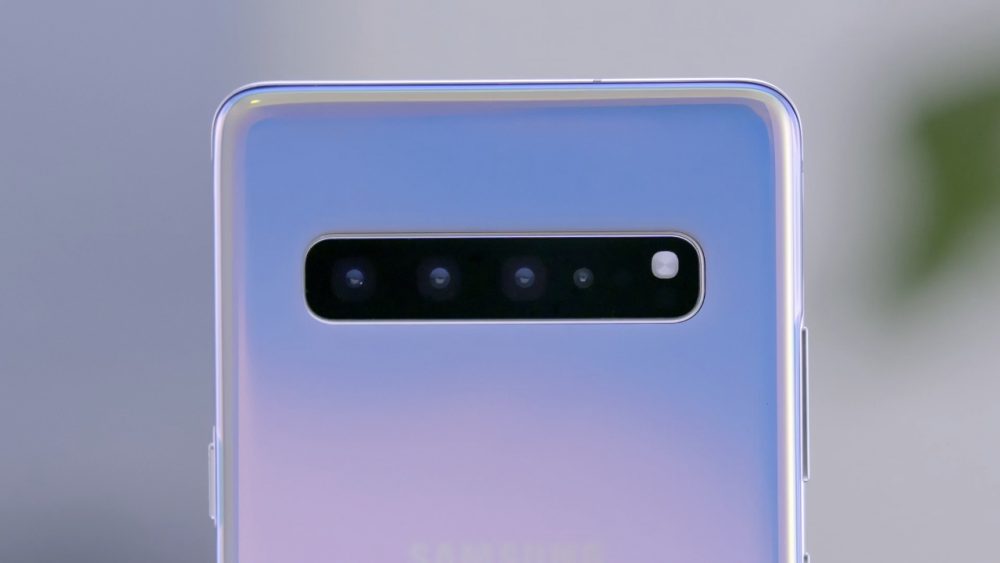 One of the major features of the Note series has been the S-Pen support. Rumours suggest that the company will bring more features to the S-Pen. Samsung has recently even filled a patent about integrating a camera sensor on the S-Pen itself. We are not sure will this be a great idea but surely for advanced S-Pen users, it will be a great add-on.

Some other specifications of the device have been also tipped. Codenamed “Da Vinci”, it will sport a 6.66-inch QHD+ AMOLED display with HDR10 for better dynamic range. We are not sure about the front display integration but it will have an aspect ratio of 19.5:9. The Galaxy Note 10 could feature a completely bezel-less display or it might feature the Infinity-O display panel seen on Galaxy S10 series of smartphones.

One major drawback the device will have is the removal of 3.5mm headphone jack. However, this is just a rumour so do take it with a pinch of salt.

Other than this, the Samsung Galaxy Note 10 is also said to come with 5G support making it future proof. But since it will be a 5G smartphone it will also come with a high price tag. But there are no details on the expected pricing and so we just have to wait for more rumours on the device in the coming weeks.