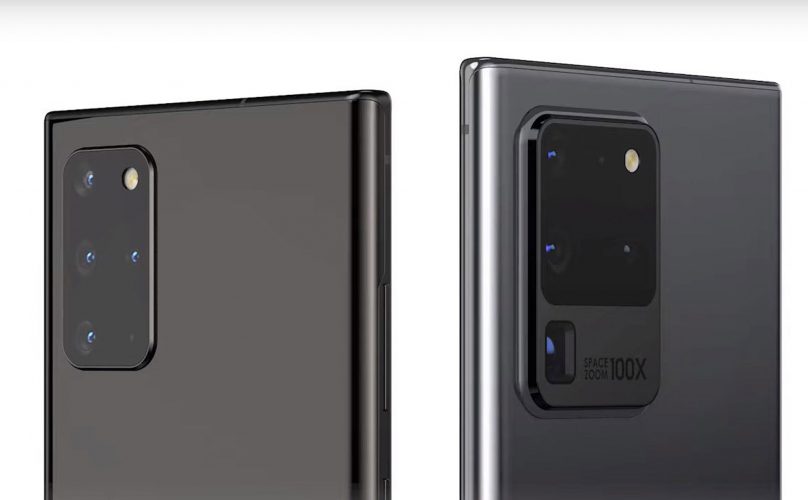 This isn’t the first time we are hearing about the colors. Earlier, the smartphone’s colors were tipped but just like its predecessor, this Note 20 series will also debut in a variety of colors. The Note 20+ is touted to arrive in Black and Copper color variants, whereas, the vanilla Note 20 will arrive in Copper, Green, and Grey finishes.

For now, these are some of the finishes touted, but it won’t be a surprise if the company brings new color schemes after its initial debut just like the company did with the Galaxy Note 10. Some of its specifications were tipped earlier, check the link below for the details.

Stay Tuned for more updates on the upcoming Galaxy Note 20 series of smartphones and also Subscribe to Our YouTube Channel Gadget Gig For Latest News, Reviews, Unboxing, and Tips/Tricks.