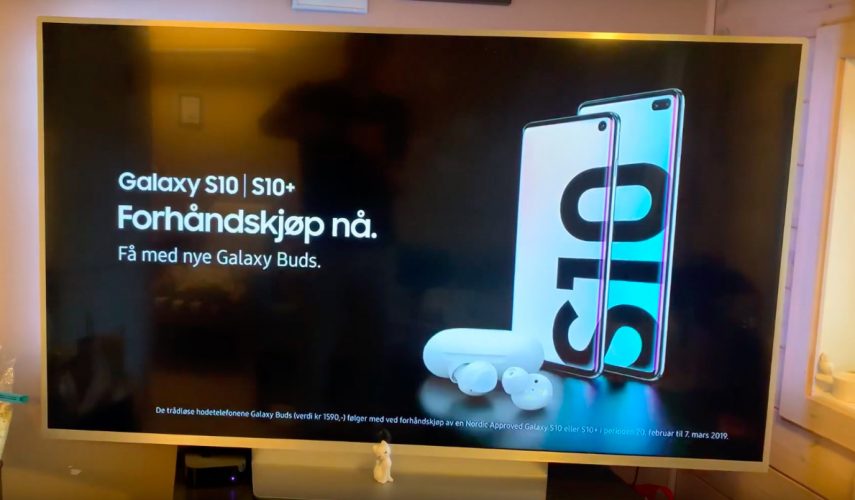 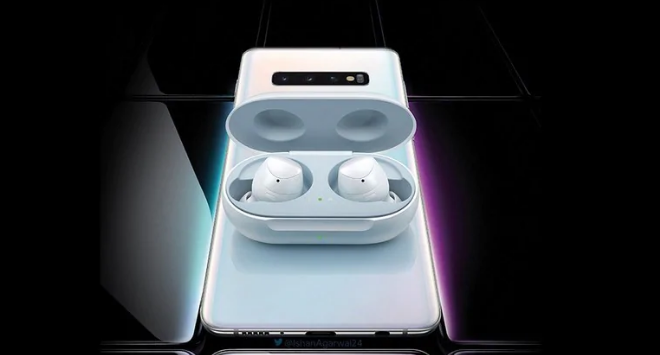 Although the advertisement doesn’t suggest anything new, but the leaks which we were seeing in the past have come alive. The promo video of the device looks stunning and beautiful as the device was showcased in the new colour variant.

The advertisement also revealed the Galaxy buds which will accompany them at the event tomorrow. The earbuds look as good as real marshmallows with the white colour variant. The video also reveals that the Galaxy buds will free for all those users who pre-order the device.

Other than this, the advertisements show that the smartphone will feature reverse wireless charging, triple cameras, and also will sport the 3.5mm headphone jack.

That’s what the promo on Tv revealed. Now with this official promo video, there is nothing left to reveal at the event but still, we all are looking forward to the event held tomorrow i.e: 20 February.

Also Read: Vivo U1 Launched with WaterDrop Notch and Snapdragon 439