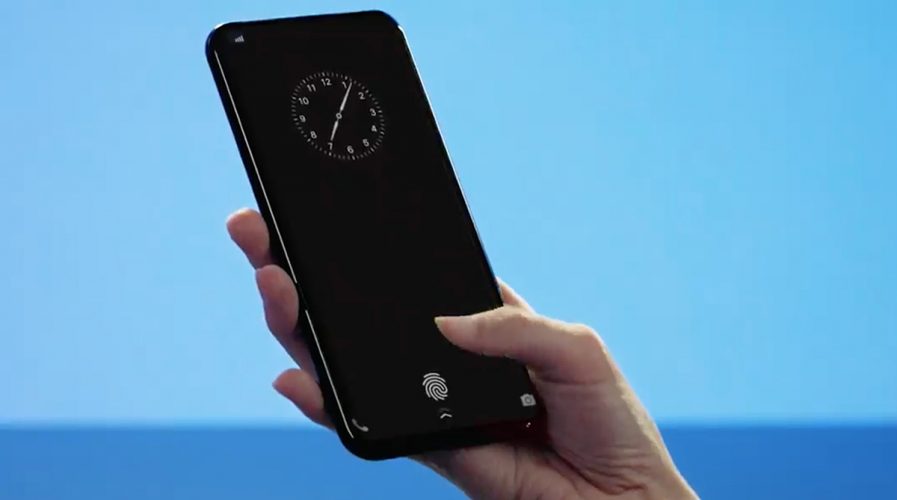 Just a few months left for the launch of the Samsung Galaxy S10 and a lot of rumours and leaks were surfaced on the Internet. But the recent leaks suggest us more information about the device’s colour variants, 5G model, Fingerprint Sensor, cheaper model details, and also on a new Samsung Galaxy F foldable phone.

Now thanks to Sam Mobiles for some exclusive information on the device, firstly the Samsung Galaxy S10 will debut in February next year which is just a few months away. But the 5G variant of the same will debut later and we expect that it will come with the Samsung Galaxy F foldable phone. 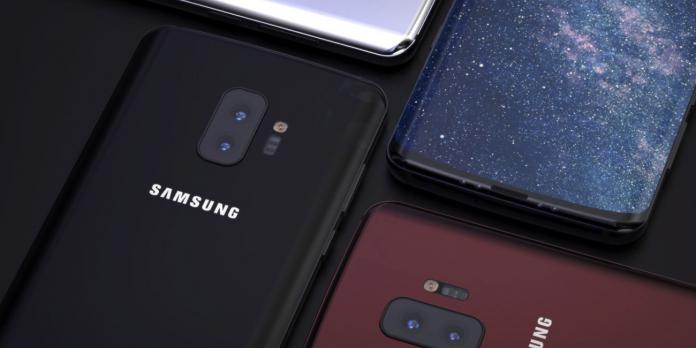 From past several leaks, we now know that the smartphone will come in three different models, from which the cheapest or entry-level model will go with the model number SM-970x and the other two models will go with the model name SM-GM973x and SM-GM975x respectively. But now we have more information that the Galaxy S10’s cheapest model will come with 64GB Onboard storage. This means that the premium models might come with up to 128GB or 256GB of storage.

All the Samsung Galaxy S10 models will be powered by Exynos 9 series processor and are expected to have up to 6GB of RAM.

According to the source, the Samsung Galaxy F foldable phone will go with a model number SM-F900U and will come in Black and Silver colour variants. The Smartphone will have up to 512GB of storage as well. However, other details of the smartphone are unknown to us, but once out we will update you on the same.

Stay Tuned for more updates on Samsung Galaxy S10 and the Galaxy F foldable phone and also Subscribe to Our Youtube Channel Gadgetgig For Latest News, Reviews, Unboxing and Tips/Tricks.