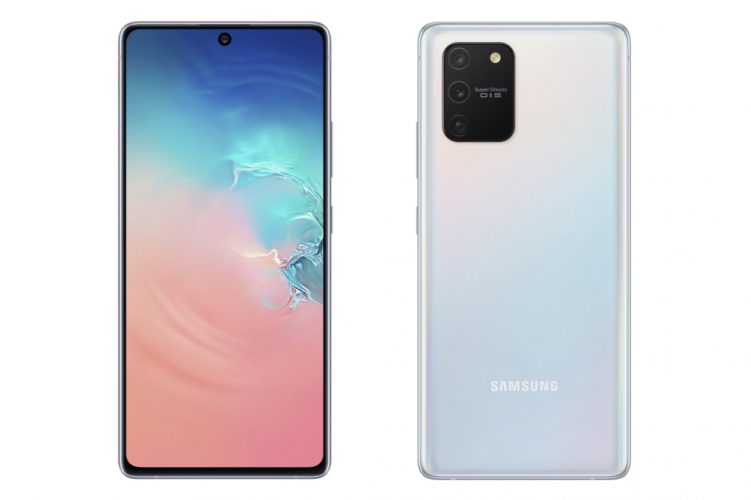 Samsung has launched the much-awaited Samsung Galaxy S10 Lite smartphone. The smartphone comes with triple rear cameras, Infinity-O display, and flagship SoC, let’s take a look at all the details.

The Samsung Galaxy S10 Lite features a 6.7- inch display with a resolution of FHD+(1080 x 2400 pixels). The device has an Infinity-O display with minimum bezels. It has a 19:9 aspect ratio with an improved screen-to-body ratio.

Cameras On The Smartphone

In terms of optics, the smartphone comes with a triple rear camera setup housed in square setup. It consists of a 48-megapixel primary lens, another 12-megapixel ultra-wide lens, and the third 5-megapixel macro lens. At the front, it has a 32-megapixel camera for selfies.

The smartphone can shoot Super Steady videos from the rear camera as it supports the Super Steady OIS feature. It can also record 4K videos and click portrait shots.

Under the hood, it is powered by an octa-core SoC(probably the Snapdragon 855 SoC) paired with 6GB of RAM and up to  128 GB of internal memory.

It is housed with a 4,500mAh battery with Superfast charging support. It runs on Android 10 out of the box and has Samsung’s One UI on top of it. The device also comes with a 3.5mm headphone jack and a USB Type-C port for charging and data transfer.

Sadly, the pricing details are not yet announced but we expect the company to announce the pricing at the CES event on January 7.