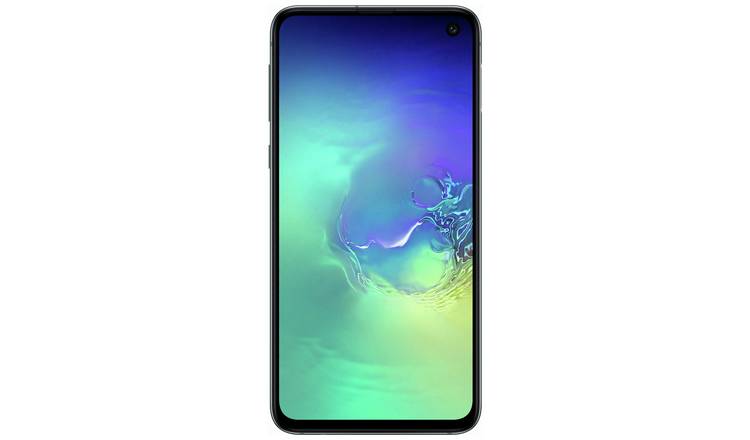 Samsung’s Lite devices are always a hit or a miss, this time the company is said to launch the Galaxy S10 Lite smartphone. Back in March, Samsung launched S10e a cheaper model of the regular device, still, the company plans to launch a Lite device at the end of this year. Now more details on specs have been outed. Let’s take a look at the details.

The Samsung Galaxy S10 Lite smartphone was earlier spotted in several leaks which revealed some details of the phone. Now new leaks suggest the battery capacity, it says that the upcoming S10 Lite will house a 4,370mAh battery. Sources claim the actual capacity to be 4,500mAh.

Other than this, the device will come with a Snapdragon SoC, the Qualcomm Snapdragon 855 to be precise. It will be accompanied by up to 8GB of RAM and surprisingly will run Android 10 with OneUI on top of it.

It will sport a 6.7-inch full-HD+ Super AMOLED display with the hole-punch design. It will feature three cameras including a 48-megapixel primary lens. It will also come with a whopping 32-megapixel selfie camera.

The launch is said to be soon this year and will come at a mid-range pricing.