The wait for Samsung fans is finally over as a new promo video tips the official launch date of the upcoming Samsung Galaxy S20 and Galaxy Fold 2. Let’s take a look at all the details.

the galaxy Swhatever is gonna be announced on february 11th according to some invitations that i found. they look crispy. shoutout to whoever made them and another shoutout to max and brandon for posting it ♥️ pic.twitter.com/z4ZRlc0uqz

From the last couple of months, leaks for the Galaxy S20 or S11 were floating online. It revealed some of its details and also tipped that the launch might be in the second week of February. Well, now the freshly released promo video confirms the unveiling date to be February 11. 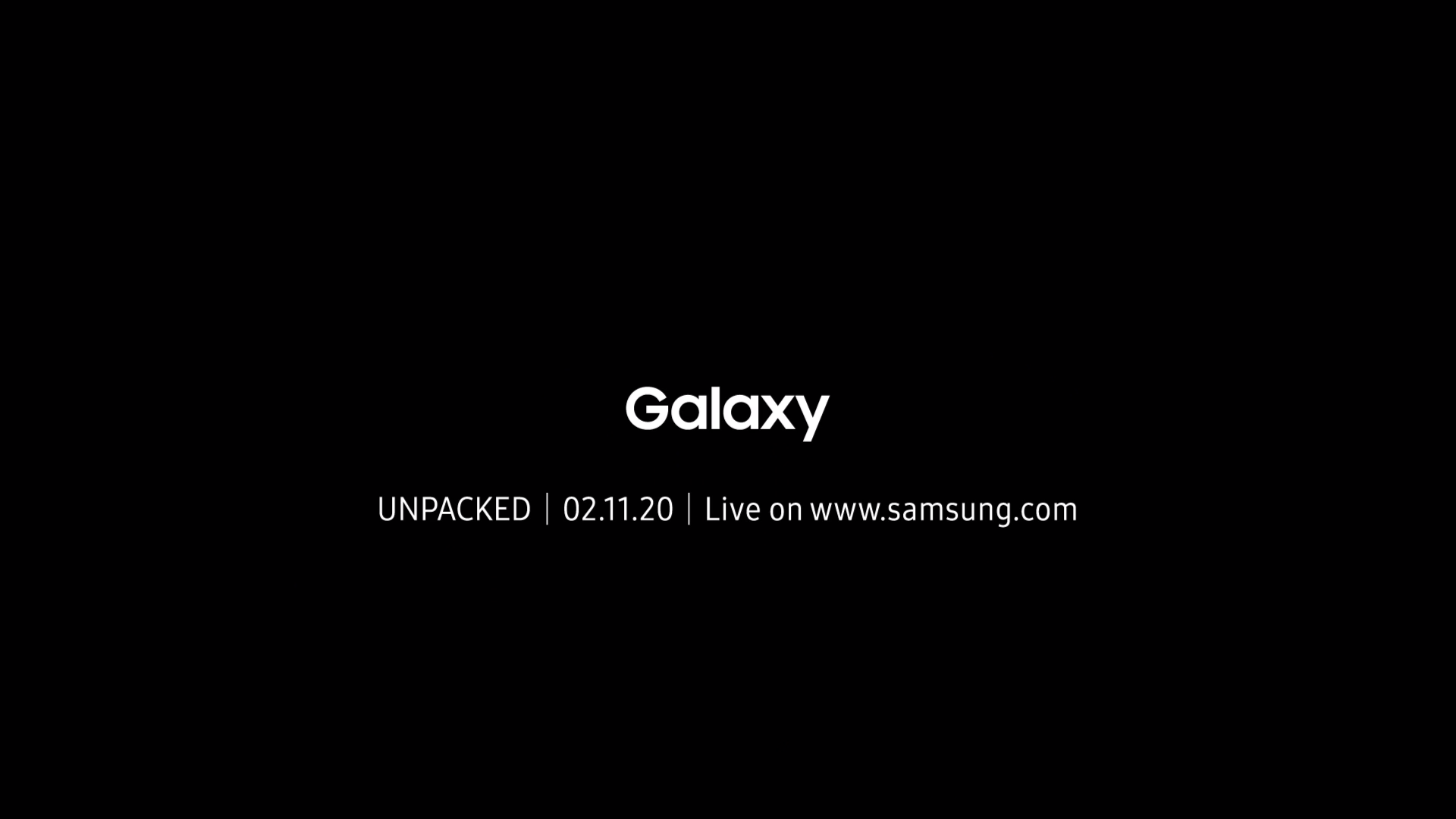 The shared promo video also shows the Galaxy word with two of the ‘a’ denoted by blocks. This could be a hint that there will be a total of two launches at the event. It will surely be the Samsung Galaxy S20 and the Galaxy Fold 2 might also accompany it.

Other than this, some of the specs of Galaxy S20/Galaxy S11 were leaked earlier, let’s take a look. The smartphone is said to come with a massive AMOLED display with probably a higher refresh rate panel.

It is expected to come with Qualcomm Snapdragon 865 SoC paired with up to 8GB of RAM and 256GB of internal memory. It will also come with Samsung’s One UI 2.0 based on Android 10.