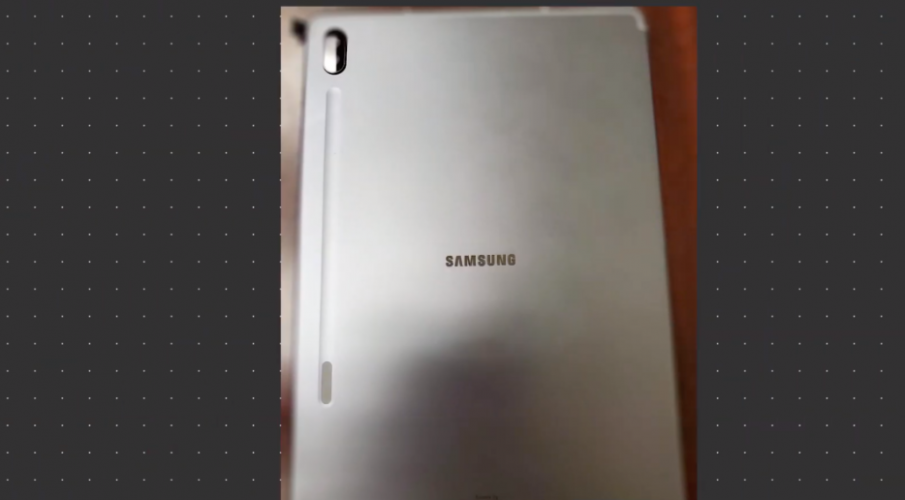 Samsung launched the Galaxy Tab S4 last year and it was a great tablet from the company as it rocked an immersive display and decent hardware. Now in 2019 Samsung fans were waiting for Galaxy Tab S5, but guess what, the company is skipping the number ‘5’ and instead it will launch the Galaxy Tab S6 this year. 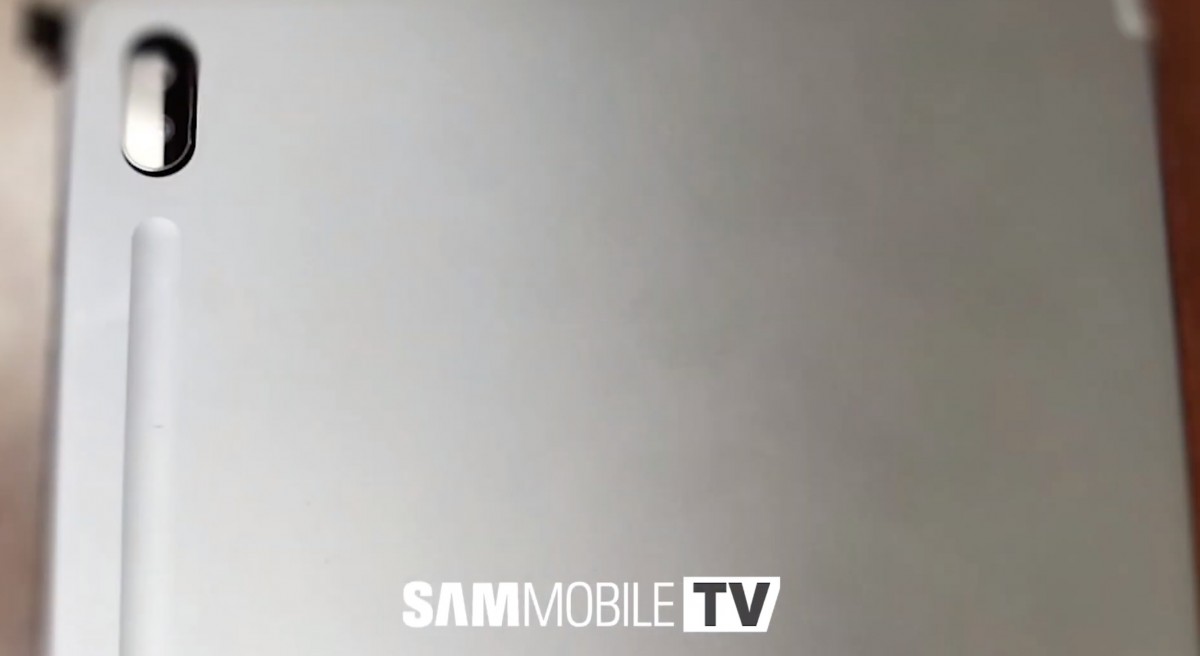 The folks at SamMobile, have shared a few live images and some expected specifications of the tablet. The Samsung Galaxy Tab S6 will also rock an immersive display, this time with even fewer bezels. It will be the first tablet from the company to sport a dual camera setup at the rear. Dual cameras are common for a smartphone but for a tablet, it’s an exciting thing.

There’s also a groove at the rear to attach the stylus to the tablet. This time the S Pen will come with Bluetooth connectivity and yes, both the tablet and S Pen will charge while it’s attached.

Now coming to this specs, the Samsung Galaxy Tab S6 will be a worthy upgrade from Tab S4 as it is expected to come with a Qualcomm Snapdragon 855 SoC. This is is great as with the Tab S4, Samsung provided a year old Snapdragon 835, but this time all the latest hardware is expected to debut in the Tab S6.

It will feature a 10.5-inch display with fewer bezels making it look more immersive. The Tablet is also expected to come with Android 9 Pie out of the box, but Android 10 will also be supported once it’s released.

Other than this, the Galaxy Tab S6 will be available in Wi-Fi only and LTE + WI-Fi version. Both the two versions of the tablet are expected to debut alongside the Samsung Galaxy Note 10 on August 7. If not at the Unpacked event, we expect it to launch it at the IFA event held in the same month.