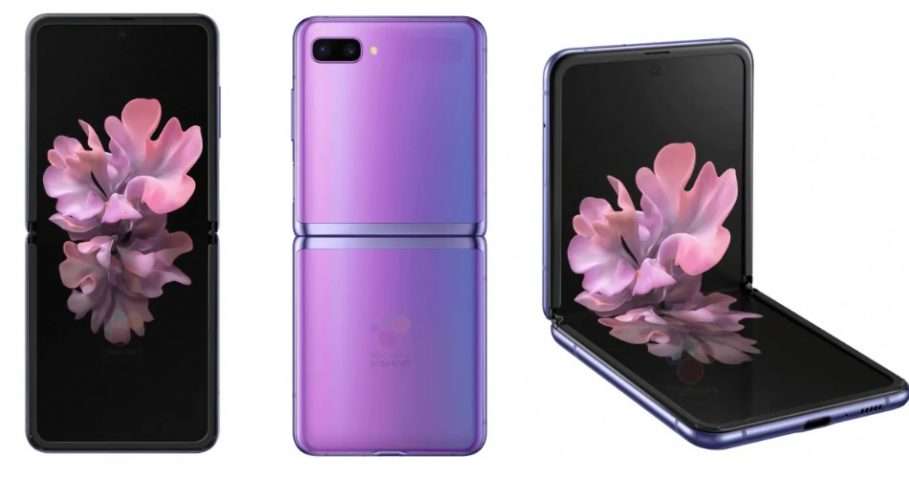 Samsung’s official German and Romanian page seems to be ahead of the global page, first, it was the S20 that got listed and now it’s the upcoming Samsung Galaxy Z Flip smartphone. The Galaxy Z Flip case has been officially listed on the Romanian page of the company.  Let’s take a look at the details.

The Samsung Romanian page confirms the naming of the device. It will officially be called the Galaxy Z Flip and it will come with a protective leather case. 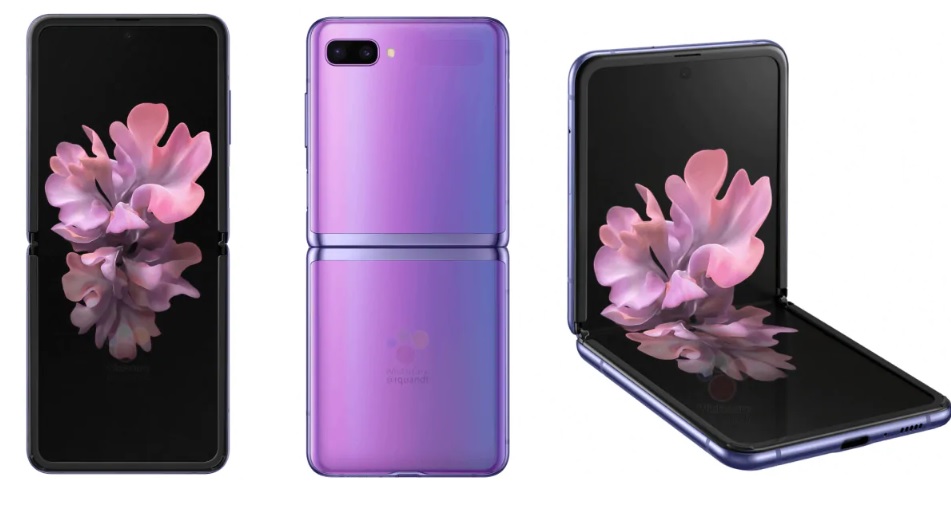 Unlike, the previous S20 casing which was the fancy LED case, this one is just a regular leather case that will act as a cover and will provide extra protection from scratches.

The page doesn’t reveal much about the smartphone, but some of the details were leaked earlier, let’s quickly take a look. The Samsung Galaxy Z Flip will sport the traditional flip design but it will flip from the midsection.

When unfolded, it is expected to come with a 6.7-inch Infinity Flex display with a Full-HD+ screen. There will also be a 1.06-inch secondary screen. The glass is tipped to be a Corning Gorilla Glass 6 that will protect it from several drops.

It will feature a dual-camera setup at the rear consisting of a 12MP+12MP lens. One of the lenses will be an ultra-wide lens. At the front, it will sport a 10MP selfie snapper.

There will also be a side-mounted fingerprint scanner and a Face Unlock option for security.

Other than this, the flip phone will be announced at the February 11 Unpacked event and should be available for purchase in the next month.