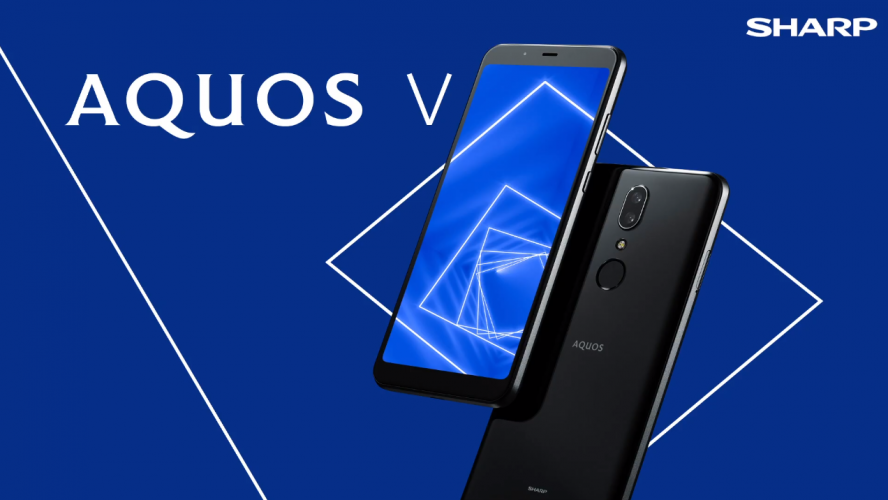 Japanese tech giant Sharp has launched a new mid-range smartphone, the Sharp AQUOS V in Taiwan that comes with a year-old flagship chipset for budget pricing. The smartphone comes with traditional design, great hardware, and decent cameras. Let’s take a look at all the highlights and details. 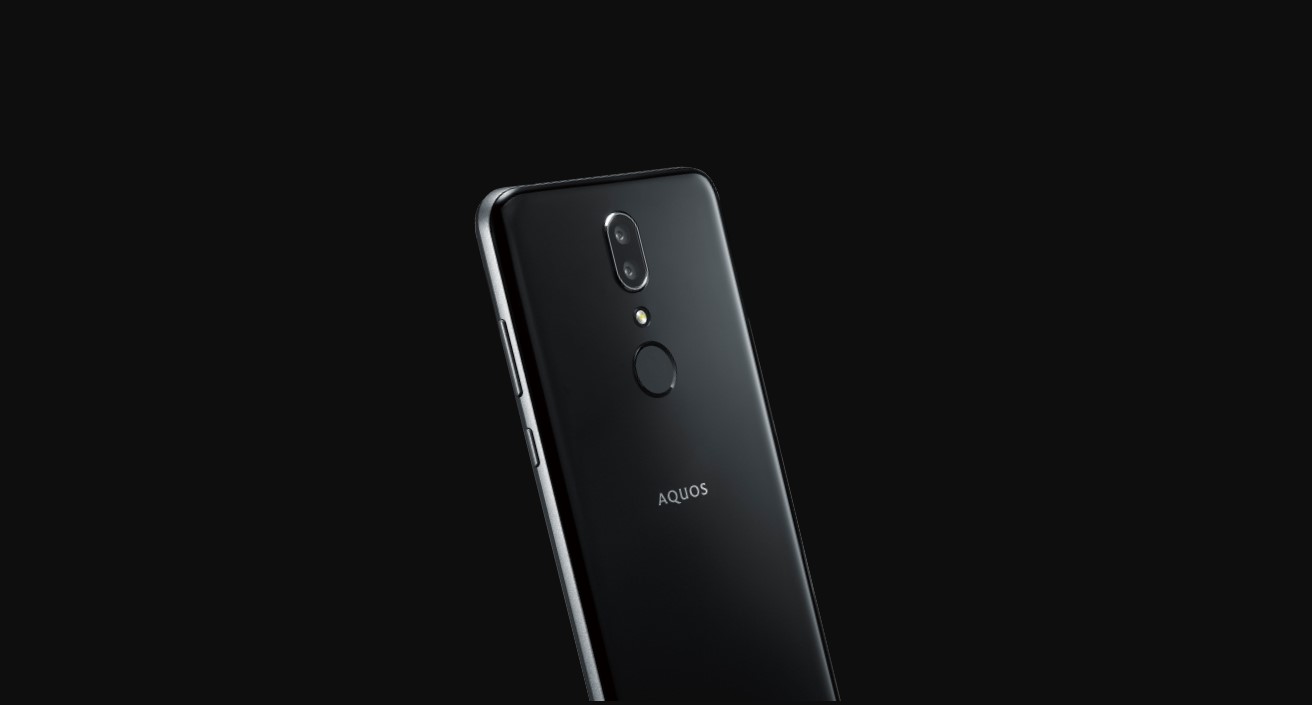 The all-new Sharp AQUOS V smartphone comes with a traditional design, it has a 5.93-inch notch-less display with noticeable chin and forehead. It has an 18:9 aspect ratio screen and houses the front camera, sensors, and the earpiece at the top forehead.

In terms of optics, the smartphone sports a dual-rear camera consisting of a 13-megapixel primary sensor with an F/2.0 aperture. There’s another 13-megapixel sensor housed in the vertical camera module.

Under the hood, it has the 2017’s Snapdragon 835 flagship SoC paired with 4GB of RAM and 64GB of expandable memory. It also features a 3,090mAh battery and runs on Android 9 pie.

The device also comes with a rear-mounted fingerprint scanner and Face Unlock option for security. It has a 3.5mm headphone jack and a Type-C port for charging and data transfer.

Other than this, the Sharp AQUOS V is priced at TWD 6,990 or roughly $230/₹16,500. For this price, the smartphone is really good especially for those who want raw performance from their smartphone.