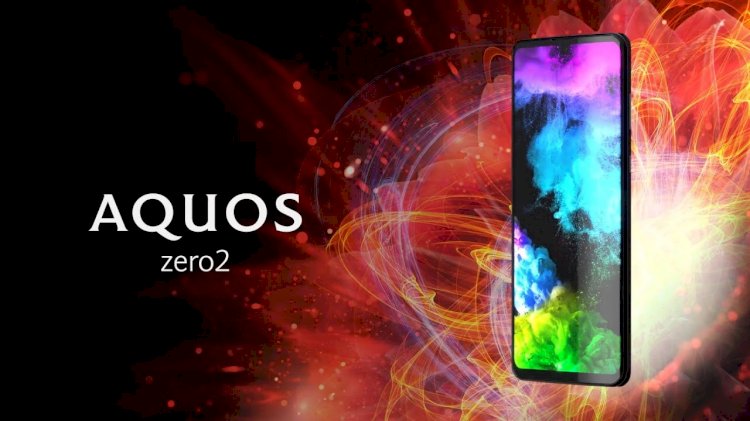 The Japanese tech giant Sharp had launched the world’s first-ever 240Hz refresh rate screen gaming smartphone back in September last year. This Sharp Aquos Zero 2 smartphone made headlines in Japan for one of the insane gaming devices to debut. Now, the gaming smartphone is arriving globally and the first region to get it is Taiwan.

The Taiwan release was tipped earlier and now its finally here with the official pricing. The Aquos Zero 2 gaming smartphone is priced at TWD 21,990 or ₹55,515/$730. At that price, the price to performance ratio is decent. Let’s take a look at the specs.

Specifications of the Gaming Phone

It features a large 6.4-inch display with FHD+ resolution. It is an OLED display with a whopping 240Hz refresh rate screen. The device has thin top and bottom bezels and the water-drop notch holds the front camera sensor.

Sharp’s Aquos Zero 2 comes with a 2019 flagship SoC, it has a Snapdragon 855 SoC paired with 8GB of RAM and 256GB of internal memory. It has a 3,130mAh battery with fast charging support. It runs on Android 9 out of the box with Sharp’s custom gaming UI on top of it.

It sports a dual-camera setup consisting of a 12-megapixel sensor and another 20-megapixel unit. As said, the front notch holds the 8-megapixel selfie camera with f/2.4 aperture.

The smartphone is now available in Taiwan, but it is expected to land in more regions soon.