Ever thought of a smartphone that could last a whole week? A smartphone that is so battery efficient that you don’t need to juice it daily. Well, the Japanese tech giant Sharp has unveiled a new mid-range smartphone, the Sharp S7 in its home country Japan that excels in battery and runs on pure Android skin. Let’s take a look at all the details. 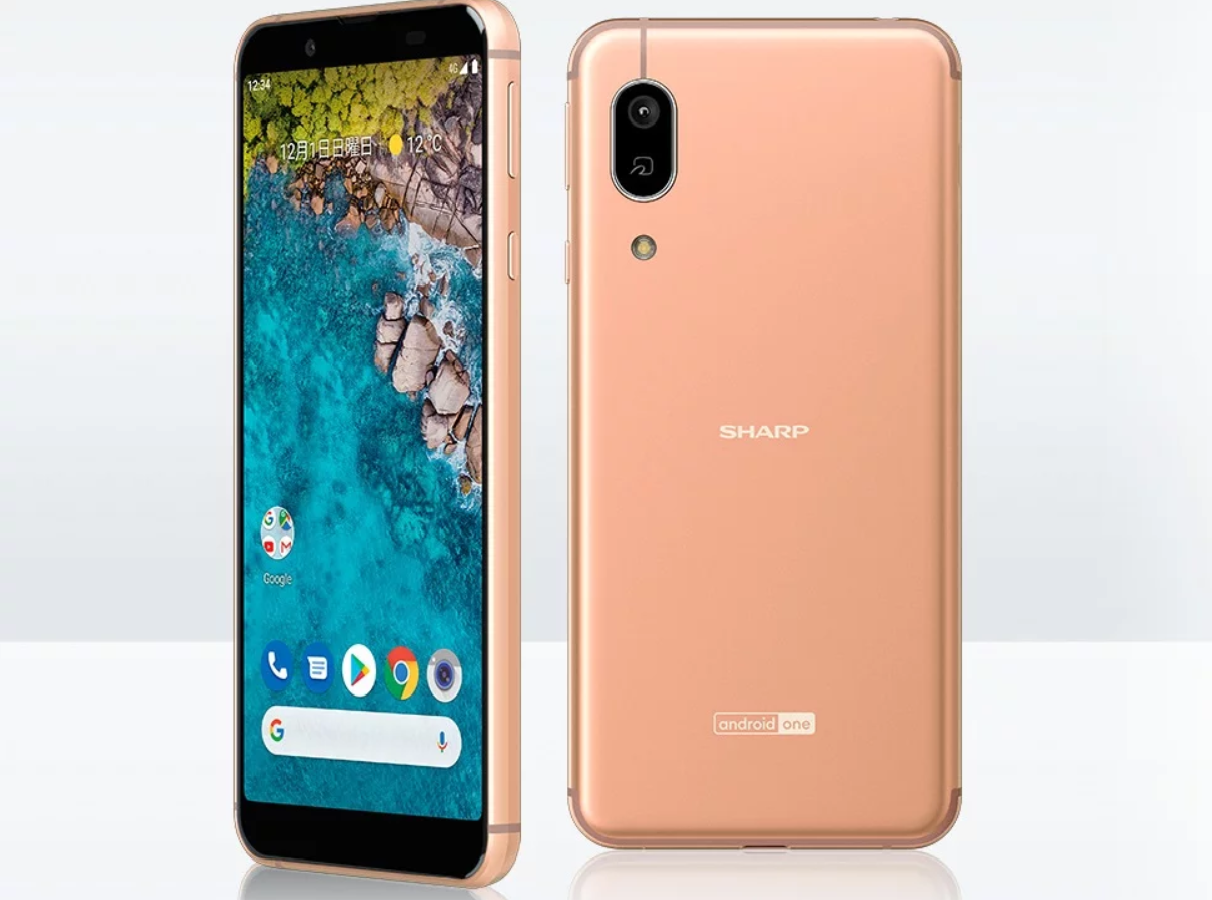 The all-new Sharp S7 smartphone comes with plenty if decent specs but its major highlight is its battery. The company has housed a 4,000mAh battery in the device. You might think that the battery here is about average as most of the OEMs provide similar battery capacity. Well, that’s not the case here, the company claims that the 4,000mAh battery is power efficient and with just a single charge it can last up to 1-week.

Sharp has always been topping the business with its energy-efficient displays and here too, the company has featured a compact size with a 5.5-inch IGZO(Indium Gallium Zinc Oxide) LCD display panel with a resolution of FHD+(1080x 2160 pixels). The display is the primary reason for its battery efficiency.

Other than this, the Sharp S7 has 3GB of RAM and 32GB of internal storage. In terms of optics, it ha a single camera setup consisting of s 12-megapixel sensor. At the front, there’s an 8-megapixel sensor. The device is water and dust resistant and runs on Android One based on Android 9 Pie out of the box.

The company has also claimed to provide at least 24 months of major updates, therefore, Android 10 might come soon to the device.