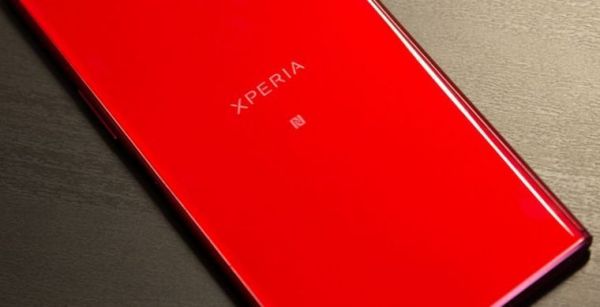 Sony announced a couple of devices at the Mobile World Congress(MWC) 2019 including the Xperia 10 and 10 Plus. There the company was also said to launch more powerful mid-rangers later this year. Now a leak reveals the upcoming smartphone details, specifications and also claims that the device will be called Xperia 4. 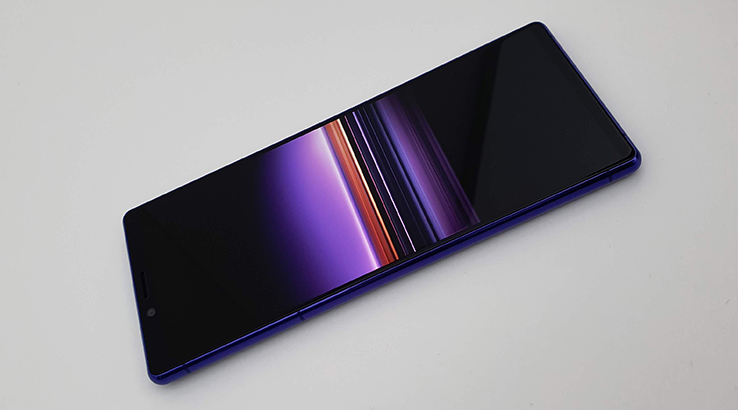 The Sony Xperia 4 is rumoured to sport a 5.7-inch display with a resolution of 1080 x 2520 pixels. Interestingly, the device will come with a larger 21:9 aspect ratio which is great as Sony is carrying forward their flagship features to this mid-range smartphone. This will also make it a great media device.

It will be powered by a Qualcomm Snapdragon 710 SoC with 4GB of RAM and expected 64GB of internal storage(should be expandable via MicroSD card). The tipped battery is disappointing though as it is said to house just a 2,800mAh battery.

Moving to the cameras, the Sony Xperia 4 will feature standard dual-camera setup at the rear and a single front camera. The exact megapixel counts are unknown.

Other than this, the Xperia 4 will ditch the 3.5mm headphone jack but we should see a Type-C port for charging. Just like other Xperia smartphones, this new phone will also come with some sort of IP certification for dust and water resistance.