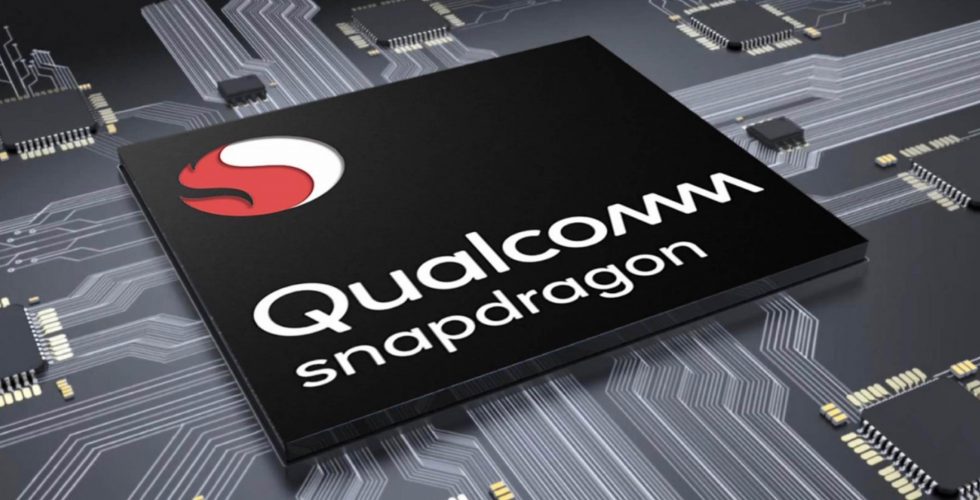 The year 2019 is almost at the end and most of the flagships that rocked a Snapdragon 855 and 855+ SoC were sold like hotcakes and still are choice of the masses. Now its time for an upgrade and sources suggest that the new Qualcomm Snapdragon 865 SoC is all ready to launch in December at the annual Tech summit. Some of its early specs and details have been outed, let’s take a look at the details.

Other than this, the chipset will support LPDDR5 RAM which combined with a flagships body could result in a great performance. So far we know that Xiaomi, Samsung and Sony have started the production of smartphones powering this chipset. We should see Snapdragon 865 powered devices in Q1 of 2020.