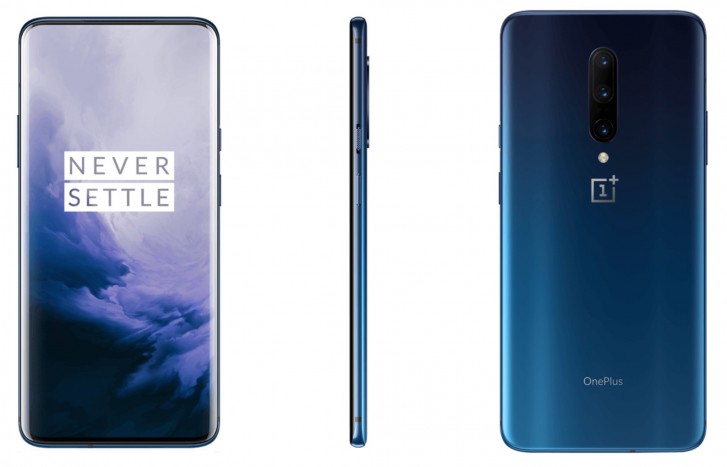 OnePlus 7 series of smartphones is scheduled to launch on May 14 in India and in some other major markets including the US and UK. In the past, we have seen plenty of leaks and rumours about the phones and just a day before we got to know the OnePlus 7 Pro’s full specifications and official images. Now the smartphone’s Indian pricing has been tipped.

The tipped pricing of the device is pretty high as this time around it comes at a premium flagship pricing and that may not retain its traditional tagline, “The Flagship Killer”. However, the prices here are tipped and not the final prices but OnePlus may surprise us with some more aggressive pricing.

Other than this, the vanilla OnePlus 7’s pricing is yet to be known but as per the hype created by the company for the more powerful”Pro” model, it seems as if the regular 7 is being ignored and so the pricing status still remains unclear.