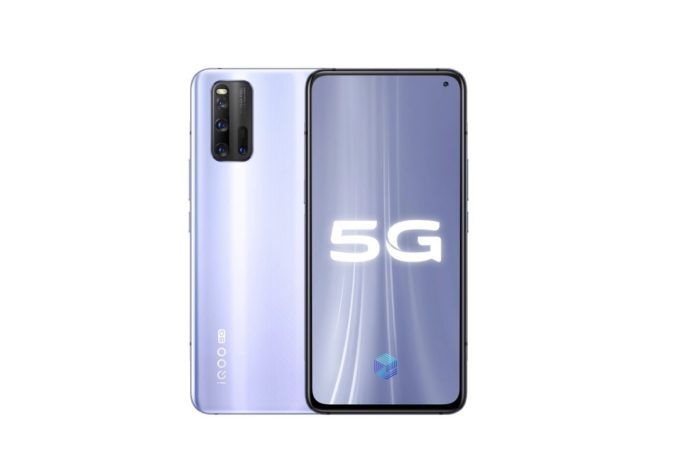 Vivo iQOO Z1 Could Be The First Smartphone To Pack The Latest Dimensity 1000+ Chipset; May Come With A 144Hz Display As Well

Just a day back, MediaTek announced its Dimensity 1000+ chipset which promises some performance boost over the original Dimentsity 1000 and the first smartphone debuting with the chipset could be the Vivo iQOO Z1.

The tipster doesn’t reveal much but it is speculated that the iQOO Z1 could also come with a 144Hz display as the new chipset supports it. To recall, the latest Snapdragon 865 SoC also supports 144Hz refresh rate panel and the Dimensity 1000+ is MediaTek’s offering as the fast refresh rate supported chipset.

Other than this, the Vivo iQOO Z1 was also spotted on 3C listings which revealed its battery details. The smartphone is said to house a bigger battery with 44W fast charging support.

That’s what we know so far, but being a flagship smartphone, we expect it to come with a great set of cameras and other hardware. It is expected to run on Android 10 out of the box with Vivo’s custom OS on top of it.

Also Read: iPhone SE 2020 To Be Flipkart Exclusive And Will Go On Sale Soon