Vivo NEX 2 is the most unique upcoming smartphone as it will sport an interesting design featuring a dual display and an edge-to-edge screen. And just when we thought that we know everything about the smartphone, a bunch of press renders of the device are surfaced that point out on some important details and also now we know the confirmed launch date of the phone.

The company has been sending press invites for an event in Shanghai, China on December 11. On the press invite, we get to see a artwork and on top of it, it is clearly stated that it is the launch invite of Vivo NEX Dual Display Phone that is the Vivo NEX 2. So finally the company will unveil the smartphone on December 11 at 7:30 PM China time. 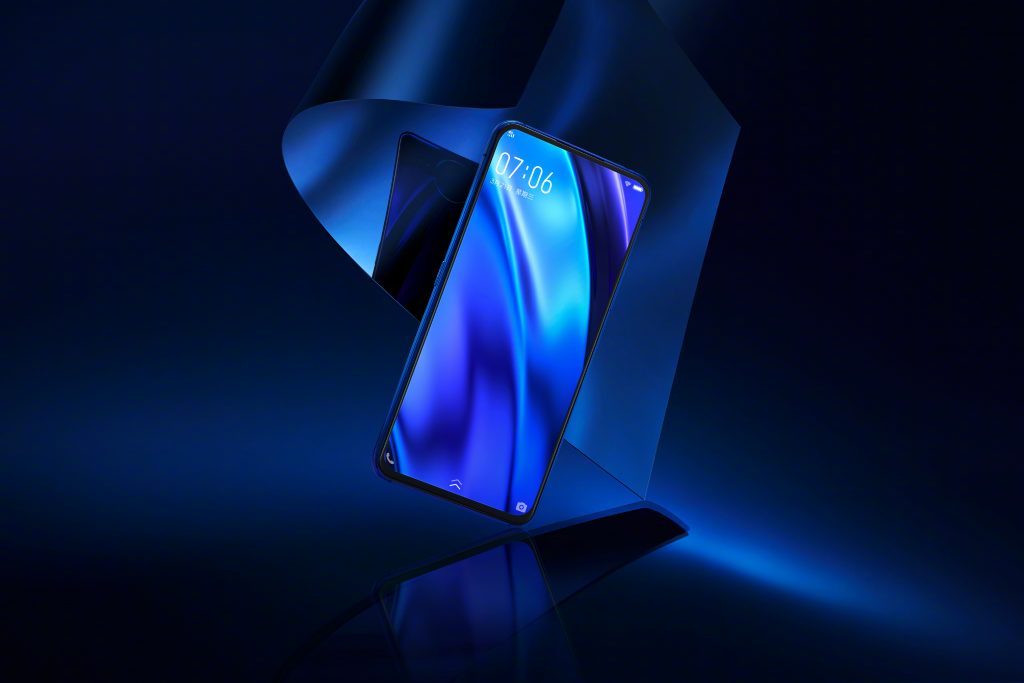 Other than this, the press renders of the smartphone are surfaced online which shows the device from all sides. Along with it, a video showcasing the Vivo NEX 2 was uploaded on Youtube which confirms that all these rumours and leaks are legit. 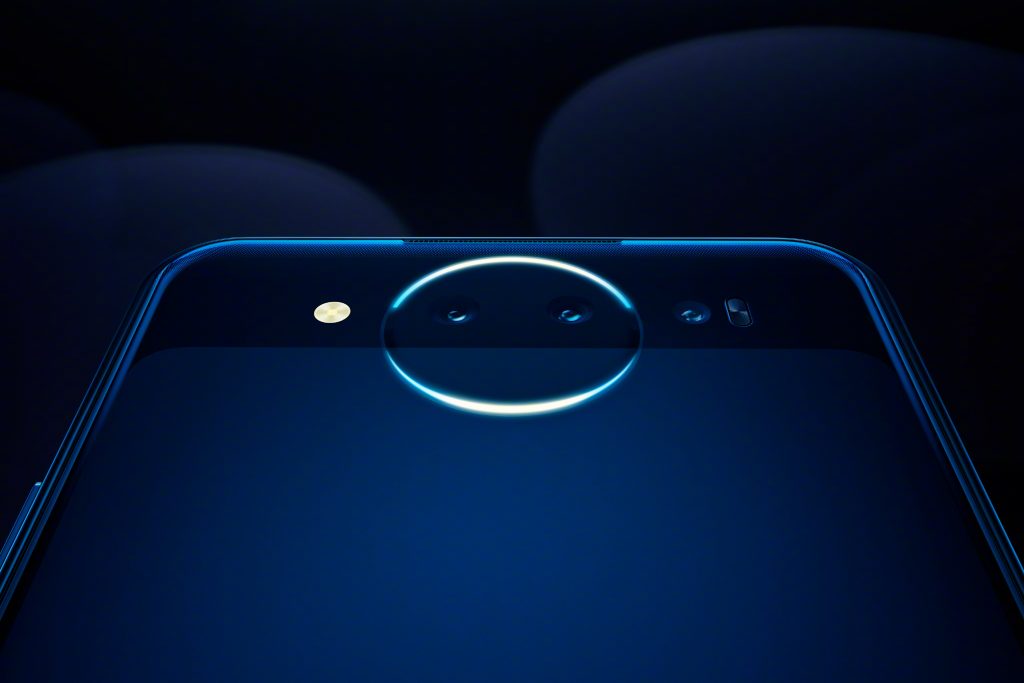 The leaks suggest that the device will be available in three different colours, the Blue, Black and a Red colour. It also confirms the Dual Display technology in the smartphone along with the Star Ring housing two of the camera lenses and the third camera lens out of the ring. 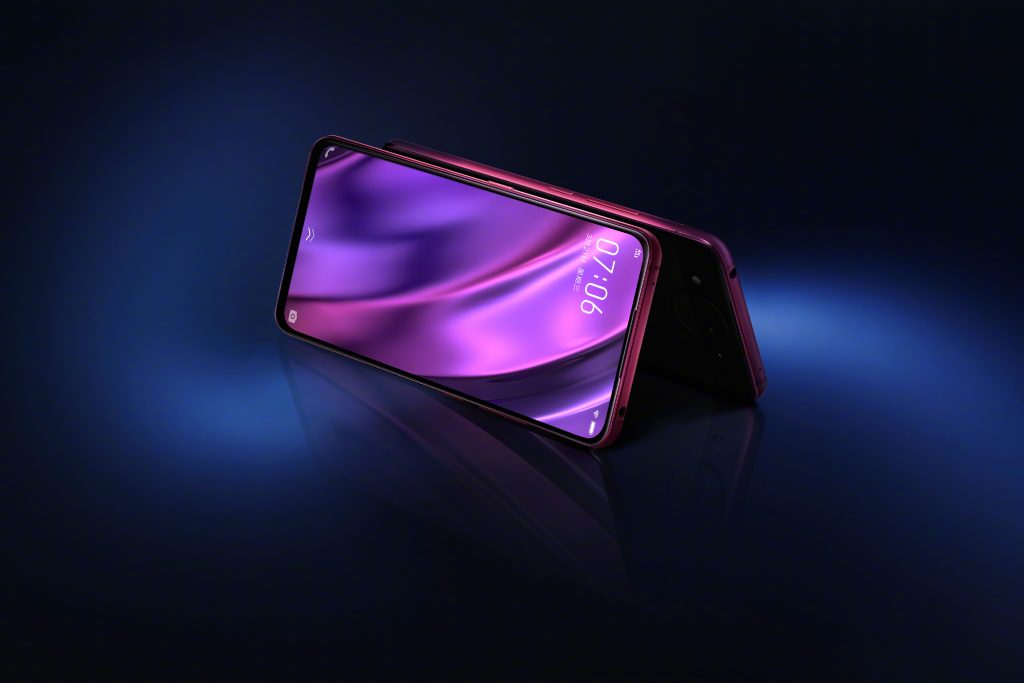 Next up the video uploaded on Youtube, showcases the smartphone and also suggests how to switch between the dual displays by the press of power button or by three-finger swipe on the screen.

Other than this, the smartphone’s specifications have already been surfaced previously so let’s do a quick recap of it. The Vivo NEX 2 will sport a 6.59-inch front display and 5.5-inch secondary display at the rear. The highlighting feature of the phone is that it will come with 10GB of RAM which is bonkers and should be good for future proofing. It will be powered by Qualcomm Snapdragon 845 processor and will run on Android Pie 9.0 and Vivo’s custom UI on top of it.

All the leaks and press renders suggest that the upcoming Vivo NEX 2 Dual Display smartphone will be stunning and unique. Now with all these leaks, there is nothing much left to reveal on December 11 at the launch, but still, the exact pricing is yet to be known and so we have to wait till the Unveil.