Vivo a few days back confirmed that they will launch a new sub-brand name iQOO under which they will launch several devices focused on a fixed feature. But then a bunch of leaks suggested that the company will launch iQOO branded foldable phones and also showcased some renders. However, all our excitement has died seeing the actual device in an NBA All-Star Game. 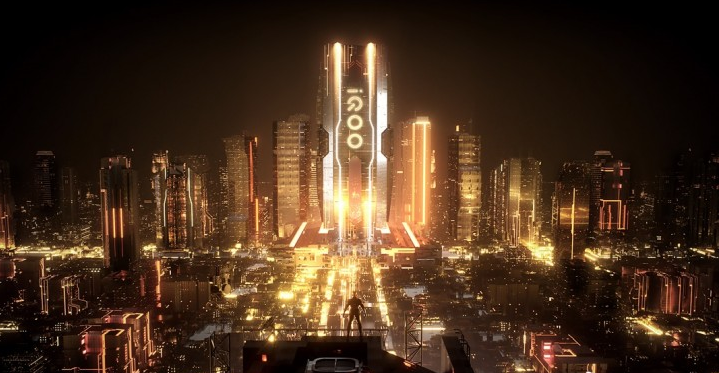 At the NBA All-Star Game, a iQOO smartphone was showcased which the company logo as well, and the smartphone looks nothing like the leaks. It is not a foldable phone, it’s just a regular smartphone with a triple camera setup and normal design.

Although nothing is confirmed yet it is safe to say that the first phone from the company will sport really good cameras as the major triple cameras seen at the NBA game highlights it.