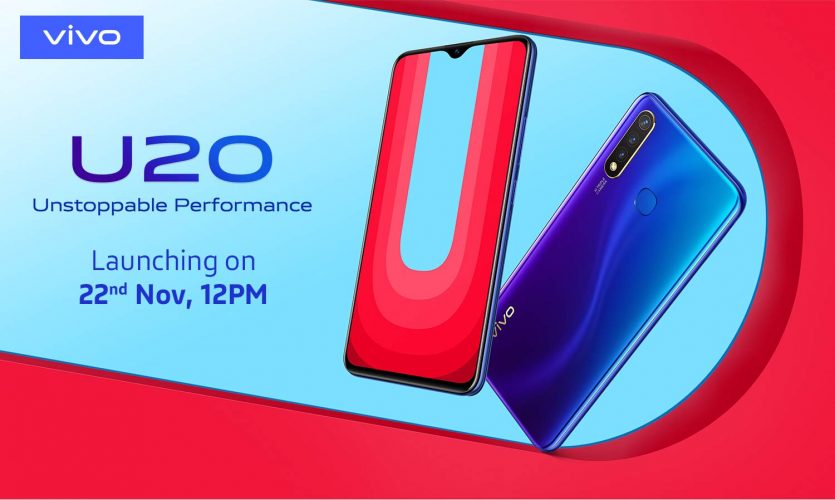 Vivo launched its U-series a couple of months back in India, the company unveiled the Vivo U10(rebranded U3x) which was the first smartphone under the series. It came with great hardware at a great price point, well, now the company is all set to launch the Vivo U20 smartphone in the country. Some of its specs and details have been outed on Amazon’s landing page. Let’s take a look at all the details. 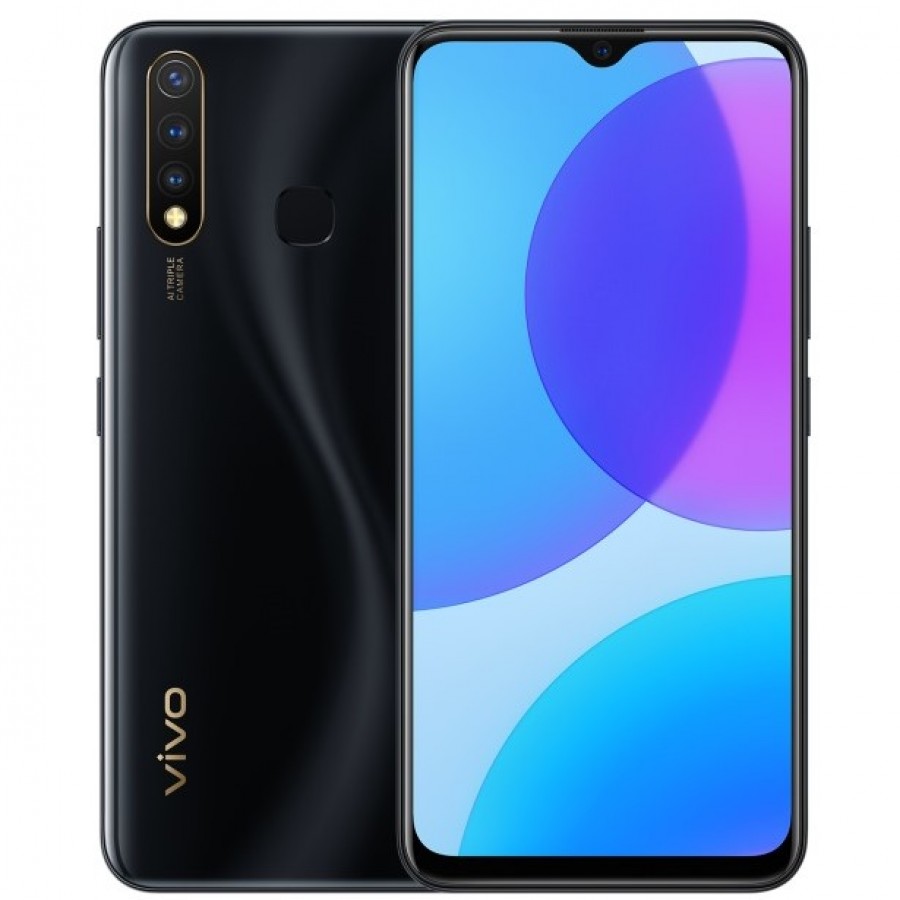 The Vivo U20 is the second smartphone in the series, it is also said to come with competitive hardware and at reasonable pricing making it a good option for buyers while purchasing a budget smartphone. Just like the U10 which was the rebranded U3x, the U20 is the branded U3 smartphone.

The landing page on Amazon suggests that the smartphone will come powered by a Qualcomm Snapdragon 675 AIE SoC. It will be an AIE boosted SoC paired with 6GB of RAM and 64GB of UFS 2.1 expandable storage. 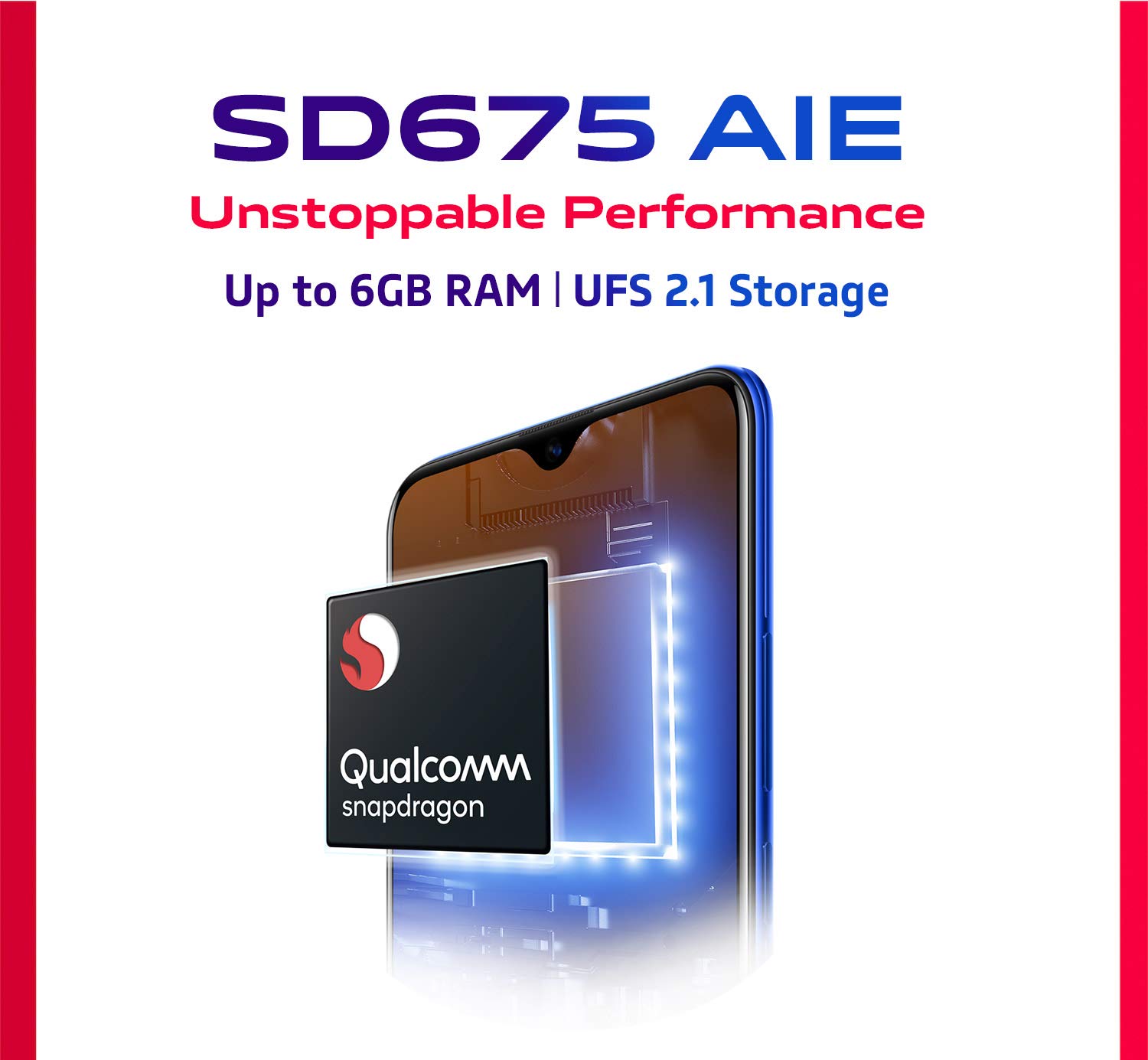 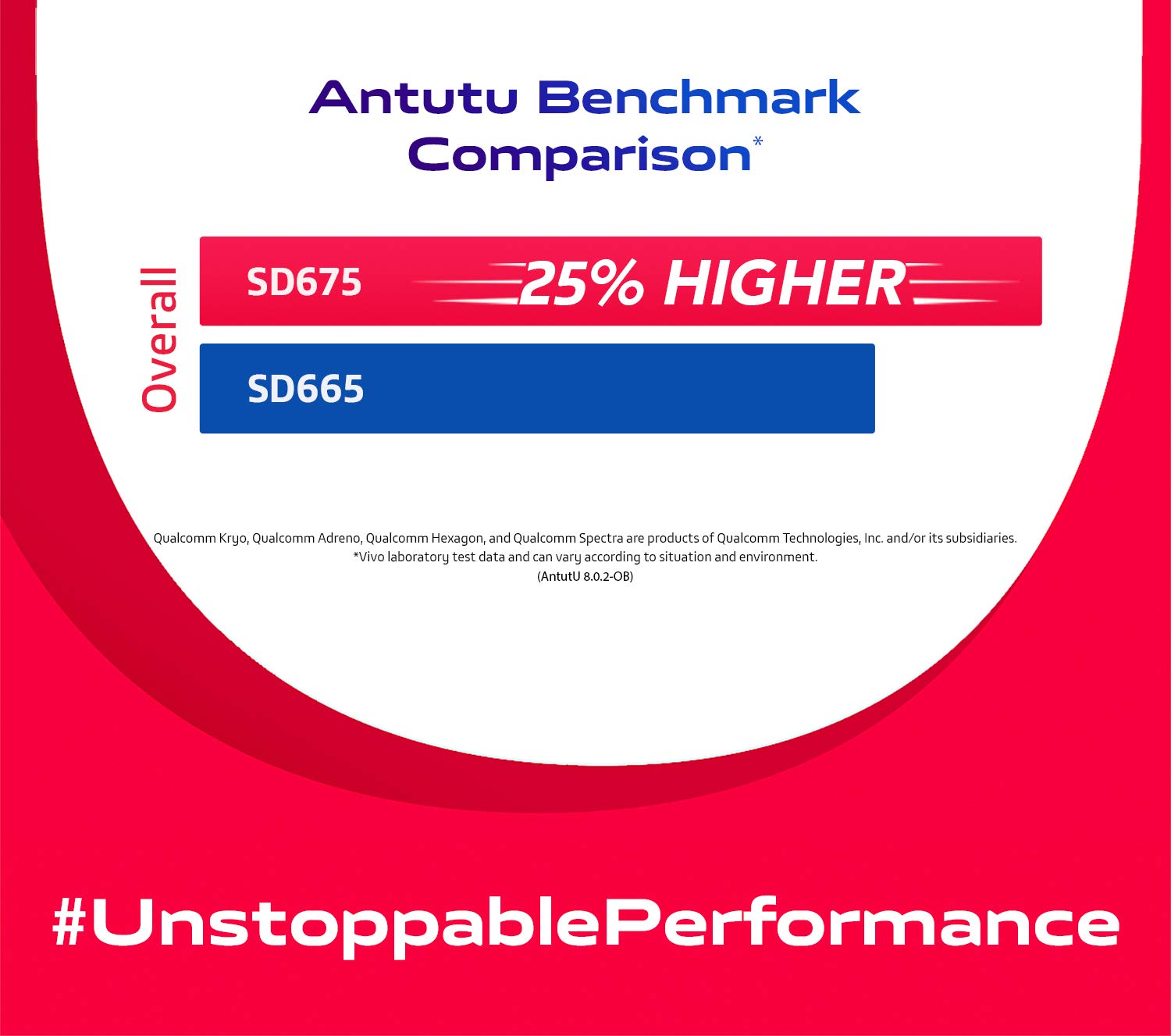 Other than this, it will sport a 6.53-inch water-drop notch display and is expected to have a rear-mounted fingerprint reader. It will run on Android 9 Pie and the latest Android 10 should be upgradable on the device.

In terms of pricing, we expect the Vivo U20 to come in between ₹13,000 to 15,000. The launch is scheduled for November 22 and will be Amazon exclusive device.

Stay Tuned for more updates on Vivo U20 and also Subscribe to Our YouTube Channel Gadget Gig For Latest News, Reviews, Unboxing and Tips/Tricks.

vivo Vivo U Vivo U20