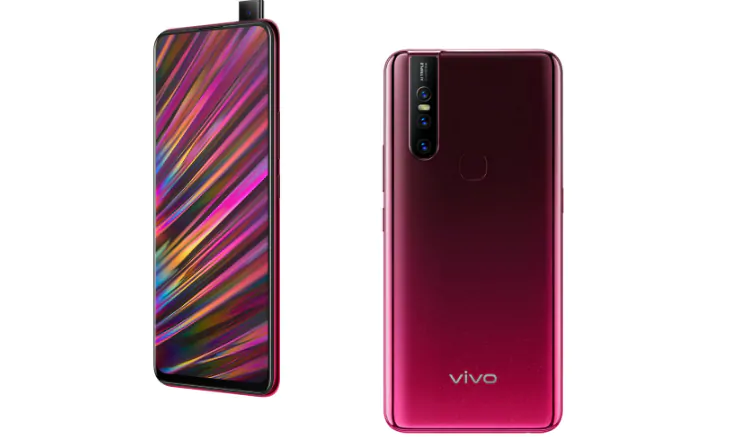 A couple of weeks back Vivo launched the V15 Pro smartphone and along with that, the non-pro model was also announced. Today the company has officially launched the Vivo V15 smartphone in India with some interesting features and almost similar design to it’s elder brother V15 Pro. 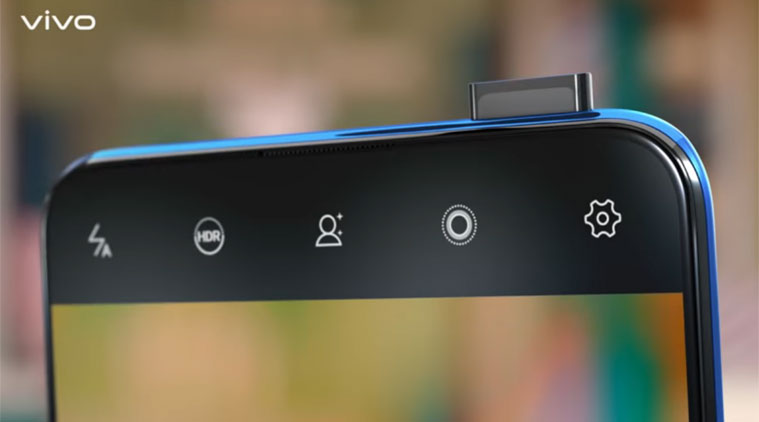 It comes with a 6.39-inch full-HD+ AMOLED display without any notch. This is because it will house the front camera lens in the pop-out camera.

The front sensor is of whopping 32-megapixel and on the rear, the device features a triple camera setup and the primary sensor can shoot 24-megapixel detailed images. There is also an LED flashlight sandwiched between the camera lenses.

Under the hood, the Vivo V15 is powered by a Qualcomm Snapdragon 675 SoC paired with 6GB of RAM and 64GB of internal storage. The storage here is expandable via MicroSD card up to 256GB. The smartphone runs on Android 9 Pie out of the box and is backed up by 4,000mAh battery that supports fast charging.

Other than this, the smartphone comes in Frozen Black, Glamour Red, and Royal Blue. The phone will be available for pre-orders starting March 25.