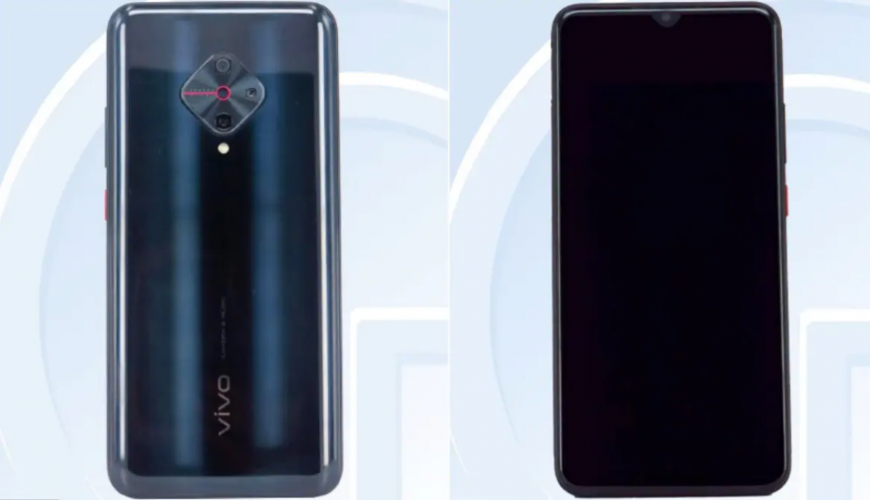 Vivo seems to be on a refresh phase as just a couple of days back we saw leaks for Vivo S5 and a few new Vivo devices. Now another smartphone has been surfaced online with a similar Diamond-shaped camera module. This smartphone is said to be the Vivo V17 that is expected to debut soon this year. 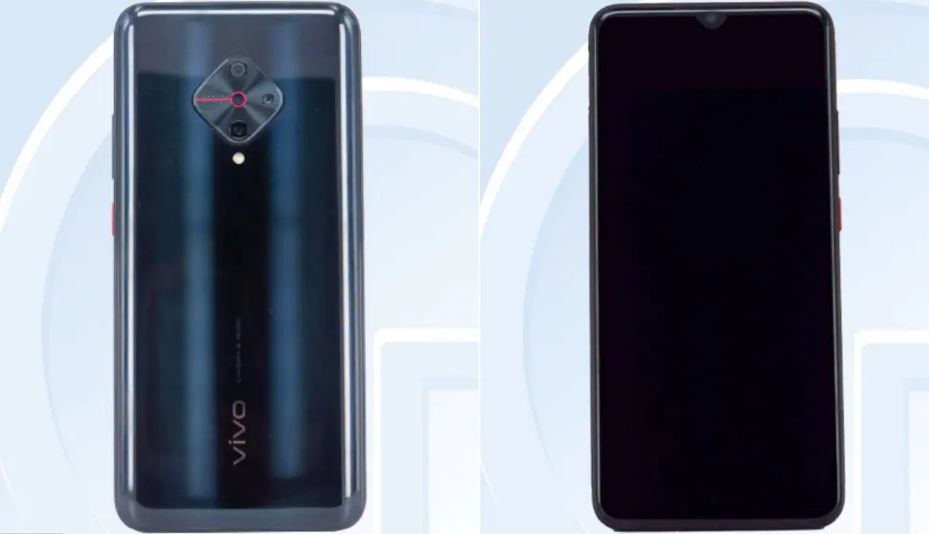 The smartphone with model number V1945T/V9845A has been spotted on TENAA. It reveals that the smartphone will come with a similar design as the Vivo S5 that leaked earlier. It will feature a Quad-camera setup at the rear and consisting of a 48MP primary lens. At the front, it will house a 32MP selfie snapper.

It will sport a 6.38-inch AMOLED display with a Full-HD+ resolution. It will run on Funtouch OS based on Android 9 but the latest Android 10 will come to the phone later in the future.

Other than this, the smartphone will be a mid-ranger and will be a sibling of the Vivo V15 smartphone. The launch is expected to be soon as more and more leaks are coming out.