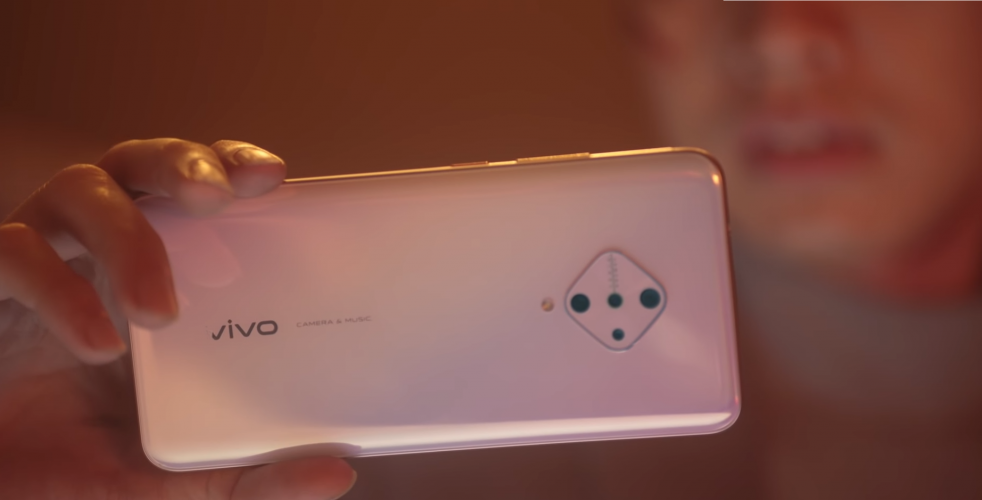 A week back the specs of the upcoming Vivo V17 smartphone were leaked online, it’s design was also tipped later, well, now the smartphone is spotted in a music video that shows us the first live look of the device. Let’s take a look at all the details of the smartphone. 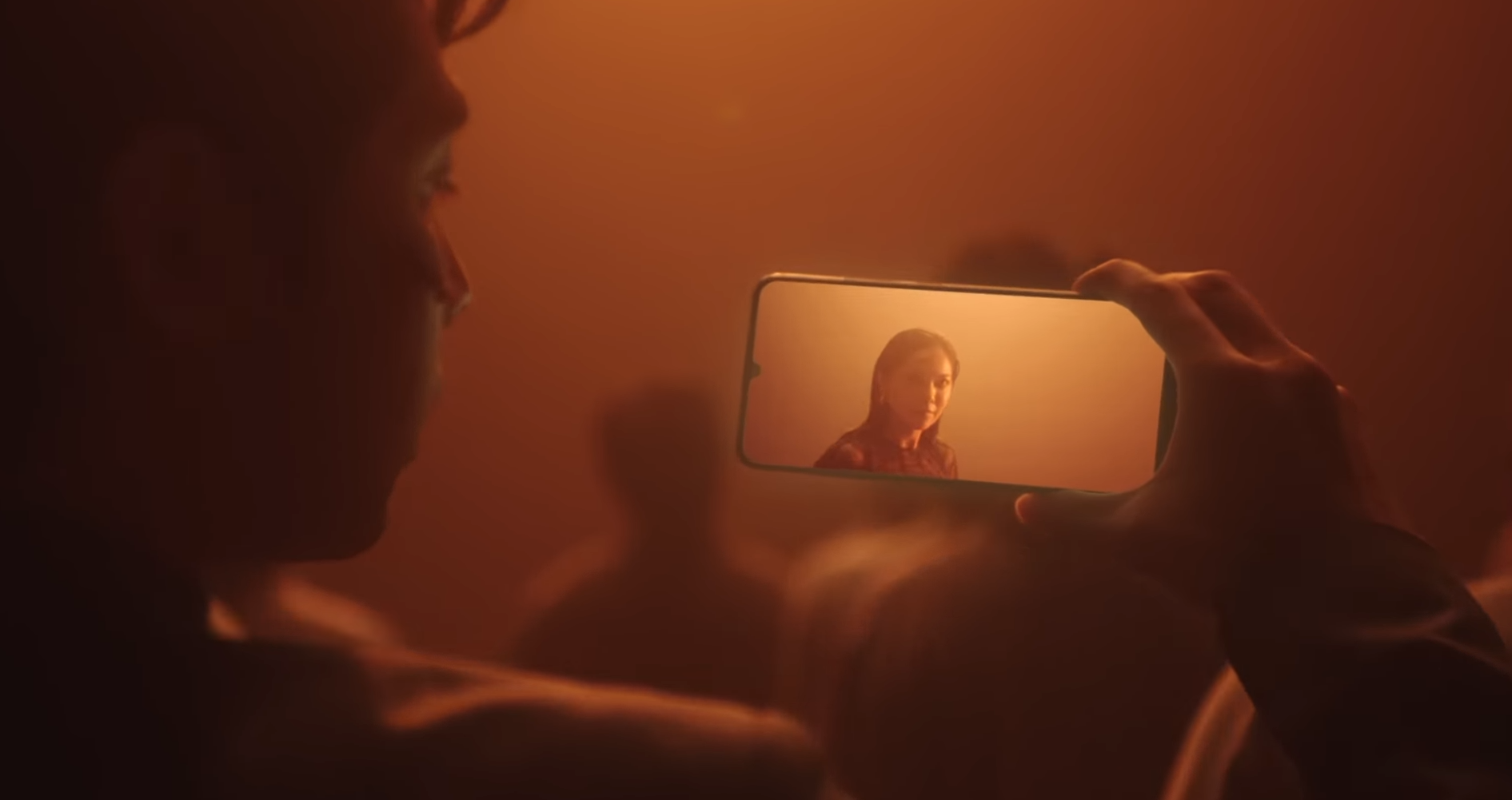 A music video from ‘Noo Phước Thịnh’ named ‘I’M STILL LOVING YOU’, was uploaded a day back and now people are recognizing the upcoming Vivo V17 smartphone. We get to see the smartphone at timestamp 2:47 which reveals the front and rear design of the smartphone. Just as we saw in the past leaks, it confirms the Quad-camera setup at the rear and a water-drop notch display. The music video doesn’t reveal anything further, but the smartphone got a TENAA certification last week, so let’s take a look at the specs.

The Vivo V17 will come with a 6.38-inch AMOLED display with a Full-HD+ resolution. It has a water-drop notch display with minimum bezels. In terms of optics, out of the four cameras, there’s a 48MP primary camera, an 8MP ultra-wide lens, and there are two 2 MP sensors, one of them is a depth sensor and the other one is a macro lens. At the front, there is a 32MP selfie camera. 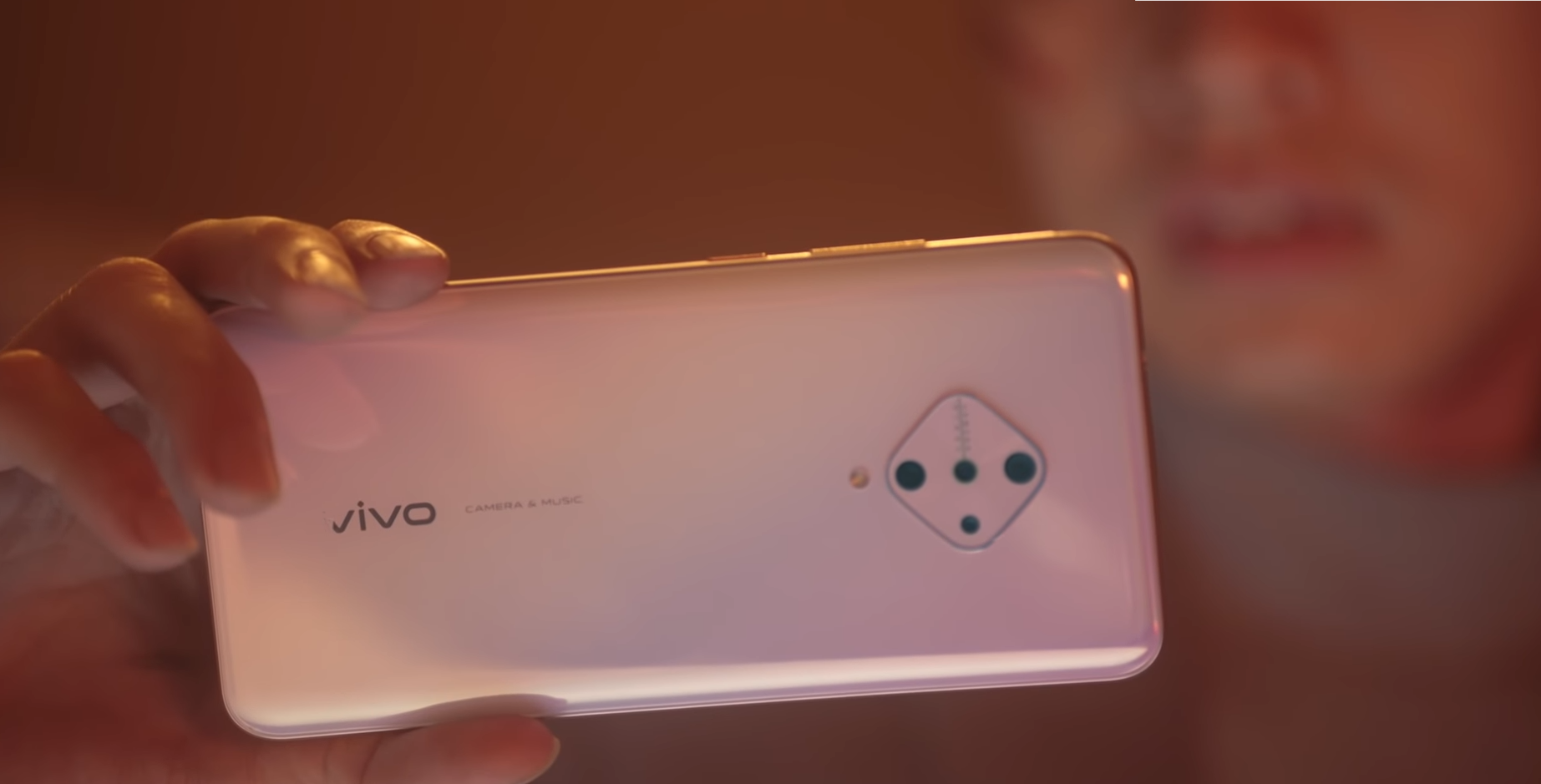 Under the hood, it comes powered by an octa-core chipset clocked at 2.0GHz, it is paired with up to 8GB of RAM and 256GB of internal storage. There’s a 4,390mAh battery and it runs on Android 9 Pie with FuntouchOS on top of it.

Other than this, the smartphone is expected to debut this month but the exact launch date isn’t confirmed, but once more details are out, we’ll be the first one to notify you on the same.