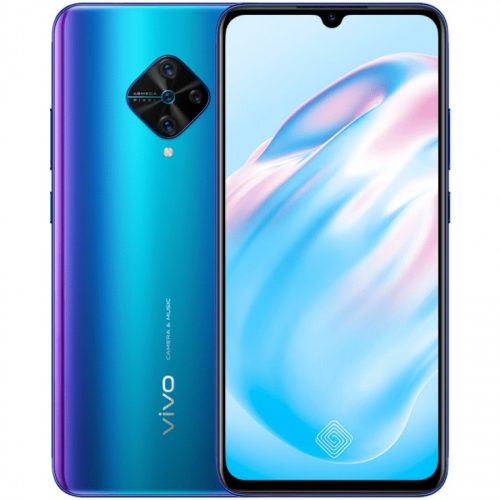 Vivo has launched the all-new Vivo V17 smartphone at an event in Russia. It is the sibling of Vivo V17 Pro and the Neo model which were launched a couple of months back. The V17 comes with an AMOLED display and a unique rear camera setup. Let’take a look at all the details. 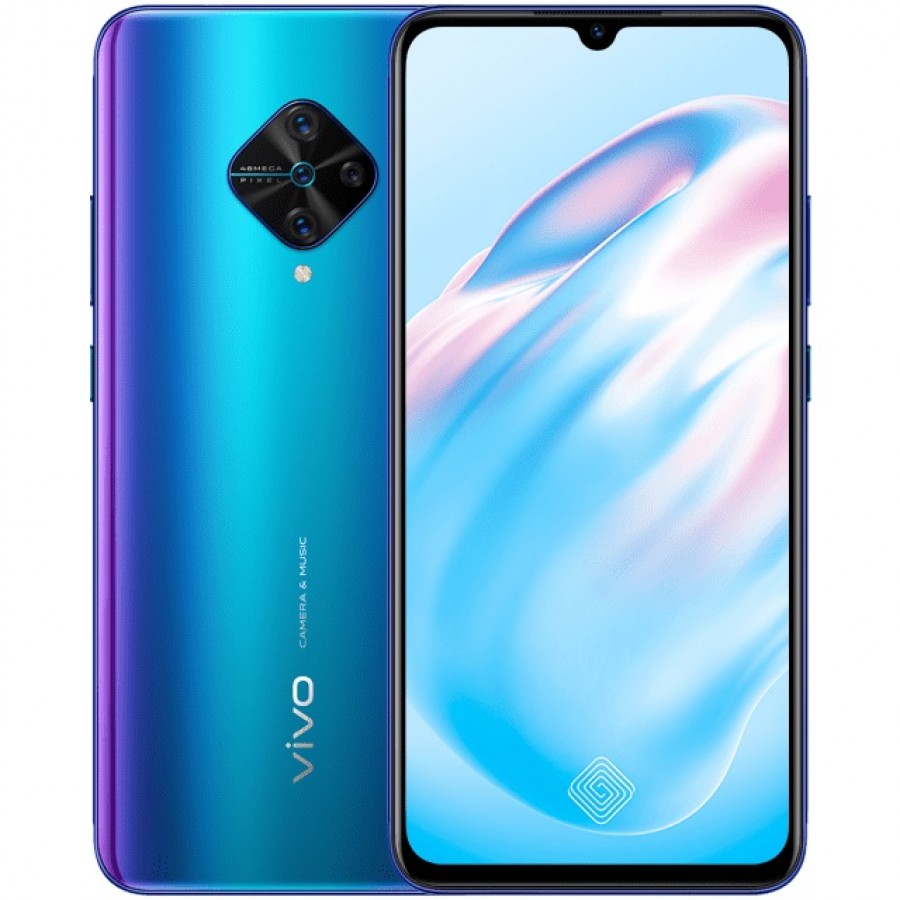 The all-new Vivo V17 is actually a rebranded Vivo S1 Pro smartphone. It has a sleek design with a 6.38-inch FHD+ display with a water-drop notch at the top of the screen. The display also doubles up as a fingerprint reader.

In terms of optics, it has four rear cameras consisting of a 48MP primary lens, accompanied by an 8MP ultra-wide sensor and two 2MP lenses for depth sensing and macro shots.

Under the hood, it ships with Qualcomm Snapdragon 665 SoC paired with 8GB of RAM and 128GB of internal storage. It runs on Android 9 Pie out of the box and has 4,500mAh battery with 18W Fast Charging support.

It has NFC support and also has a 3.5mm headphone jack. The device comes in Blue Fog and Cloud Blue colour variants and is priced at a converted price of $360. It will go on sale starting December 5.