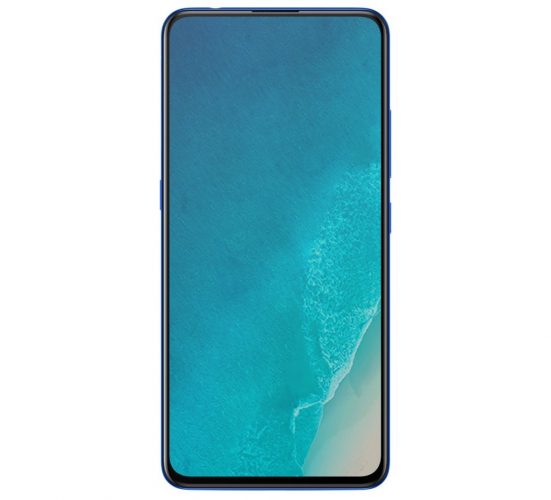 Vivo X27 Teaser Video Tops Off All The Past Leaks As The Launch Is Imminent: More Details Here

Vivo’s upcoming smartphone Vivo X27 was seen in a bunch of leaks in the past and most of its information is out already. Said that now to top it off the official teaser trailer of the phone has been surfaced online. 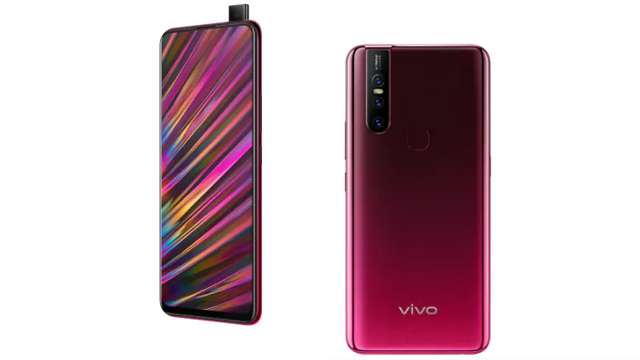 The teaser trailer of the Vivo X27 reveals the smartphone but doesn’t hint on any major detail or feature. One thing which the teaser suggests is the launch date of the device which is officially scheduled for March 19.

Other than this, so far we knew that the phone will come in Blue and Red colour variant but now the teaser trailer also reveals a soft pink-white colour variant as well.

That’s what the teaser trailer reveals, but the smartphone was already spotted on TENAA mentioning most of its specifications. So let’s quickly take a look at them.

The Vivo X27 will sport a 6.39-inch full-HD+ AMOLED display which backs up an In-display fingerprint scanner as well. It will come with a flashy look considering its colour variants which are pretty similar to Oppo’s smartphones.

It is expected to feature a triple camera setup at the rear consisting of a 48-megapixel primary sensor, another 13-megapixel sensor, and a third 5-megapixel depth sensing lens. On the front, it will come with a 16-megapixel sensor for selfie-snapping. Now the front display will be completely bezel-less as the front camera lens is said to be housed in a motorized slider or a pop-up camera.

Under the hood, the Vivo X27 will be powered by a Qualcomm Snapdragon 710 chipset which is the lastest mid-range chipset from Qualcomm. This will be paired with 8GB of RAM and expected 128GB of internal memory(expandable via microSD card).  It will pack a 3,920mAh battery with some sort of fast charging support. The device will run Android 9 out of the box and Vivo’s custom skin on top of it.

So with this now we know all of its important details but still, we have to wait for the official pricing of the phone which will be announced on March 19. Till then just let us know your thoughts on the Vivo X27 smartphone in the comments below.

Also Read: Xiaomi Redmi Note 7 Next Sale Will Start On March 13 Via Flipkart and Mi.com