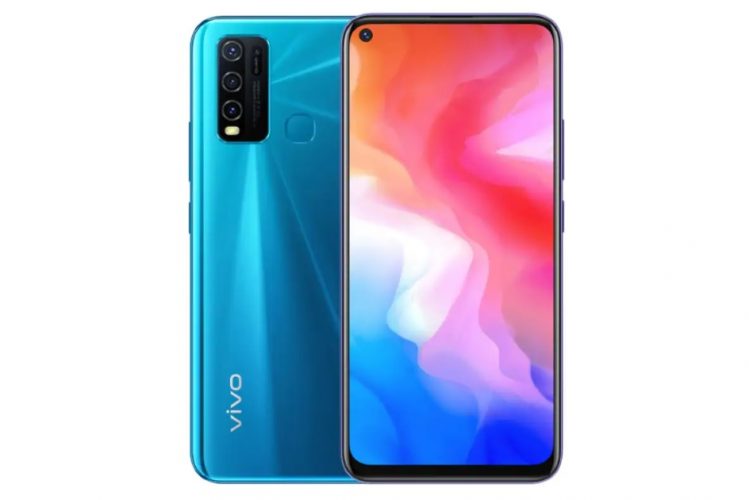 Vivo Y30 Budget Smartphone Will Land In India In June

Vivo has been launching some new smartphones under the ‘Y’ smartphone lineup, just yesterday we saw leaks for the upcoming Vivo Y70s smartphone. Now, another smartphone from the Y-lineup is coming. The Vivo Y30 a budget smartphone that launched in Malaysia recently is making its way to the Indian market. Some of the smartphone details have been tipped by officials at Vivo.

The budget smartphone is said to arrive in June this year and will be available online on either Flipkart or Amazon shopping portals. The smartphone’s pricing isn’t tipped but considering the budget specs, we expect it to arrived under ₹14,000 in the country. To recall, the device landed at MYR 899 or ₹15,810 in Malaysia but looking at the competition in India Vivo could launch it at a super-budget price.

Now let’s take a look at the smartphone’s specs, the Vivo Y30 smartphone has a modern design with a 6.47-inch HD+ panel. It is a hole-punch display with a 19.5:9 aspect ratio.

It comes equipped with a Quad-camera array at the rear with 13-megapixel primary camera. There is another 8-megapixel ultra-wide-angle lens, third 2-megapixel depth sensor, and fourth 2-megapixel macro lens. It also has a LED flashlight below the camera sensors. At the front, the device holds an 8-megapixel single camera setup for selfies.

Inside, it has the popular budget SoC by MediaTek. The MediaTek Helio P35 chipset paired with 4GB of RAM and up to 128GB of internal storage(expandable via microSD card slot). It houses a 5,000mAh battery with standard charging speed.

The dual-SIM handset runs on Android 10 out of the box and has FuntouchOS on top of it. There’s the physical fingerprint scanner at the rear and a Face unlock option for security.

Other than this, the smartphone’s launch is just next month in India and it is expected to come with some bank offers along with some exchange discounts.