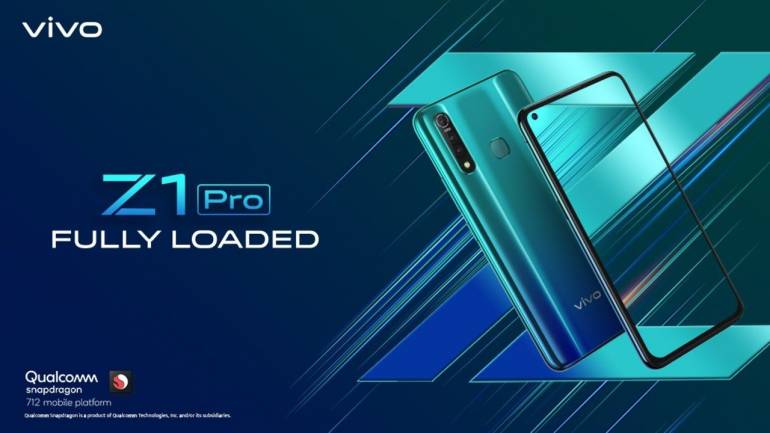 Vivo is expected to soon launch a new smartphone under Z series in India, rumours suggest that it will be named as Vivo Z1 Pro that will actually rock Vivo Z5x’s internals. But now a new image straight from Vivo India’s website suggest that it will be some different phone in a whole and will not power the same Snapdragon 710, instead it will come powered by a new Snapdragon processor. 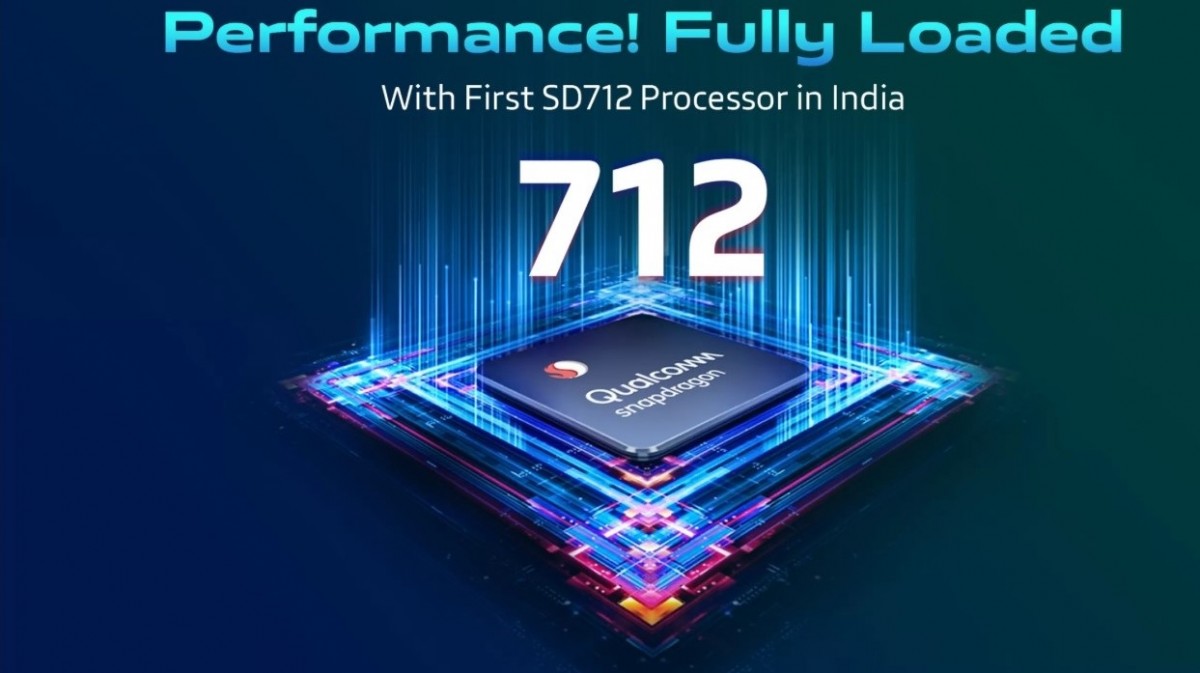 After a certain amount of debate, Vivo added a landing page of the upcoming Vivo Z1 Pro smartphone that has cleared all the doubts. Initially, the rumoured Vivo Z1 Pro powered a Qualcomm Snapdragon 710 SoC but now the specs show a Snapdragon 712 SoC. So this is clear that it will not be any rebranded smartphone as rumoured earlier. 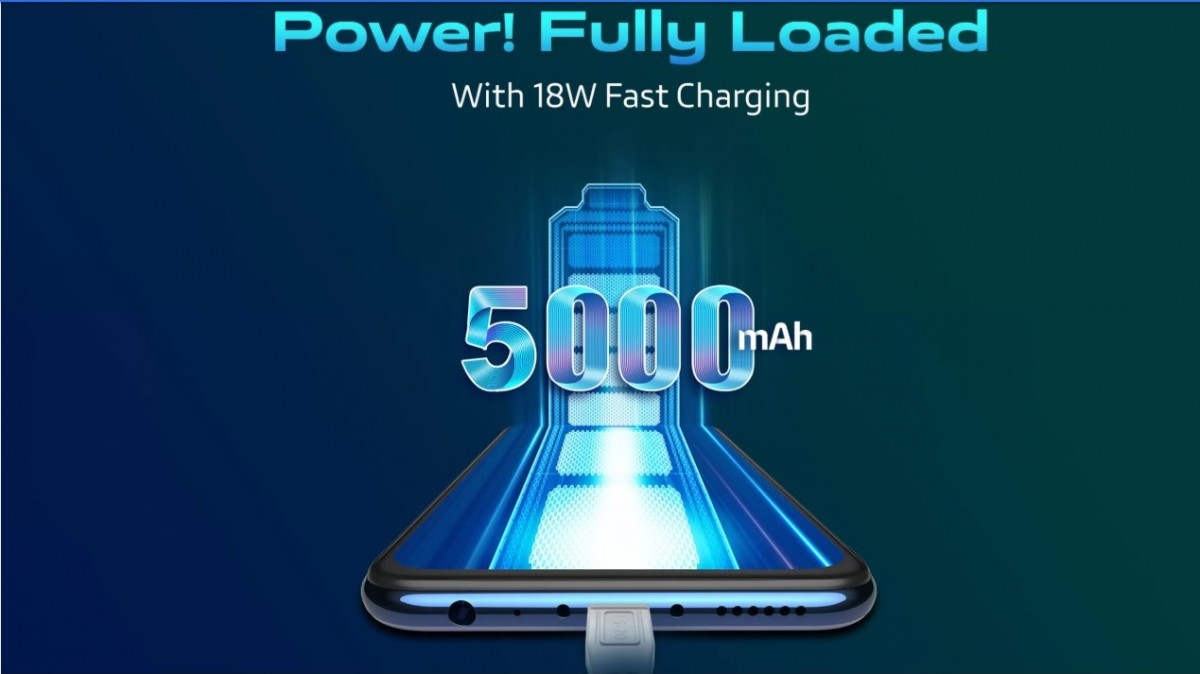 It also reveals that the smartphone will sport a 32-megapixel selfie camera at the top left. The rear camera setup is also similar to the Vivo Z5x featuring three cameras with an LED flash. There will be no bezels at the front and will rock a hole punch display making the front panel look immersive. The smartphone will also house a 5,000mAh battery with 18W fast charging support via USB Type-C port.

Other than this, some specs are yet to be known but it will probably share the same specs sheet of the Vivo Z5x smartphone. The smartphone will be launched in India in the coming weeks and will be placed in the mid-range segment.