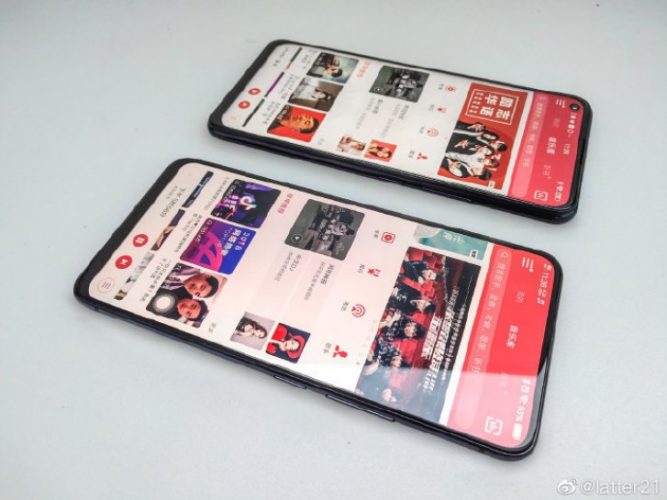 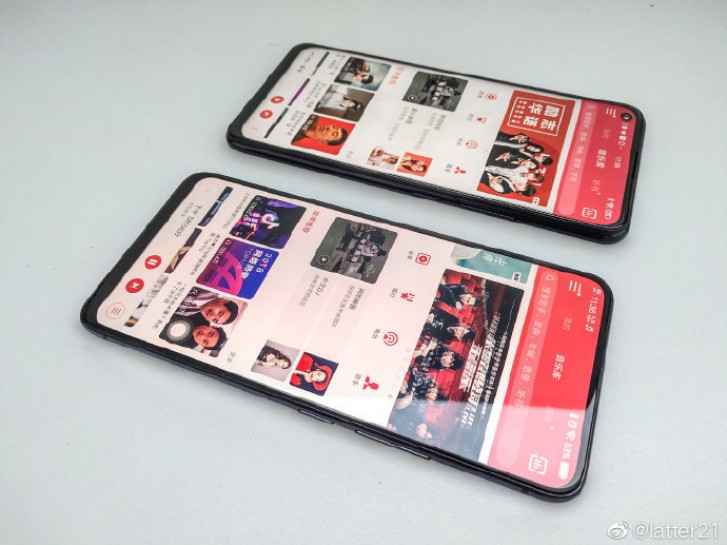 The upcoming smartphone from Vivo, the Vivo Z5x renders were shared online that reveals it’s design and some important details. The smartphone design will be bezel-less as per the latest standards. It will also come with a hole-punch full-HD+ display with minimum bezels as said previously. Though there will be a slightly thicker bottom bezel still it looks pretty good in design aspects.

Some other details such as chipset, cameras and exact specs are yet to be known. But once they are out we’ll be the first one to notify you on the same.