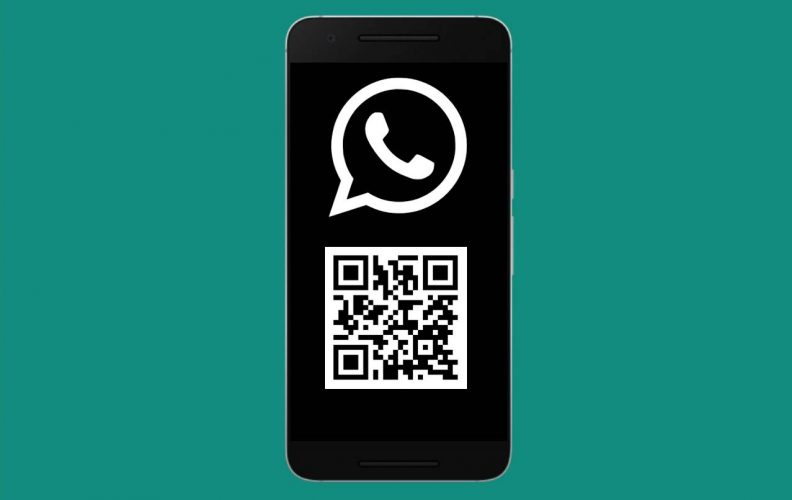 WhatsApp has been adding several new features to its messaging app. The Facebook-owned WhatsApp brought the picture-in-picture mode, stickers, the messenger room support is incoming, and now, the company is all geared up to bring the new WhatsApp QR code feature.

The QR code can be shared and used by anyone until and unless it has been revoked. This means that the account owner can revoke the code just like the group links.

The feature has been introduced to tackle the issue of saving the contact number manually. In the past, users have complained that saving a new contact can be a long process and therefore, the QR code feature would let you add a contact easily.

Regarding the availability, the WhatApp QR code feature is currently in Beta version and available to only selected users. Once, the public beta is launched, the iOS and Android users will receive an update and after the update they can check for the feature in the settings.

Stay Tuned for more updates on WhatsApp and also Subscribe to Our YouTube Channel Gadget Gig For Latest News, Reviews, Unboxing, and Tips/Tricks.