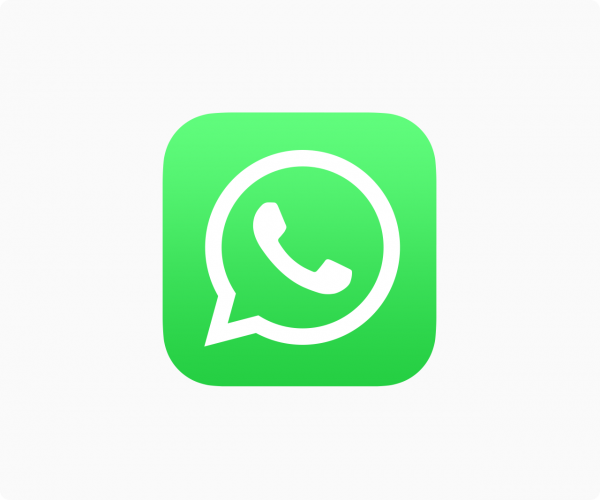 Whatsapp has been adding several features to its messaging application, the company introduced stickers to the app a few weeks ago and they also added a Gif option. Now that these multimedia features have been added, the company is set to replace them with animated stickers and the classic emojis to the animated ones.

In the latest beta of Whatsapp version 2.19.110, the company is testing out a few new features to the application. The company will soon roll out an update where they will change the regular and boring emojis and stickers to animated ones. The picture below shows how the animated emojis and stickers will look after the update. 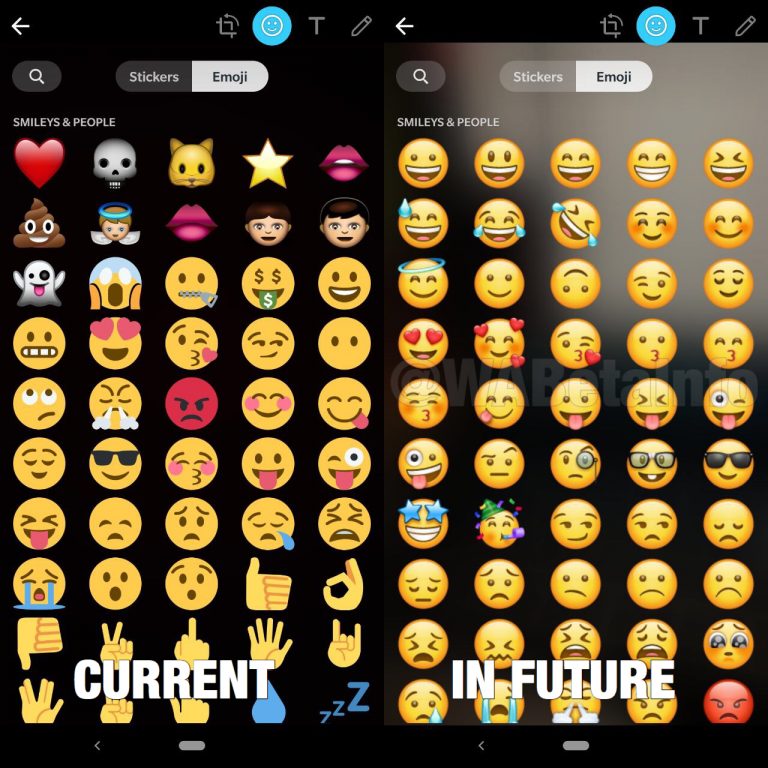 These animated stickers are somewhat like messenger’s current stickers and we expect it to be similar in the final roll out.

Other than this, Whatsapp is also expected to add other features from Instagram and Messenger to the particular app. All of this is done to maintain consistency in all of the social media applications.

Stay Tuned for more updates on such Whatsapp news and also Subscribe to Our YouTube Channel Gadget Gig For Latest News, Reviews, Unboxing and Tips/Tricks.