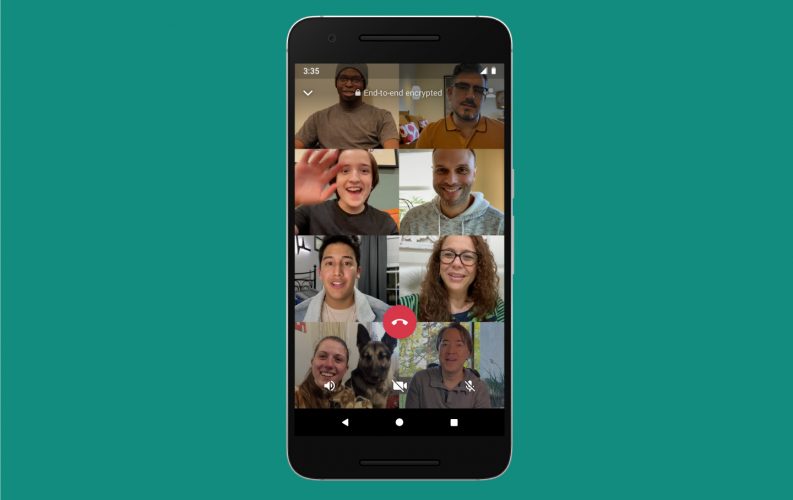 From the last couple of days, there were rumors that Whatsapp will be pushing an update that will provide users to video call up to 8 contacts at a time. Just today, the company on its social media handle has confirmed that the update will be pushed soon.

The company confirmed that the update will be rolled out to both Android and iOS devices in the next week. The company has also shown a demonstration of the video call in a screenshot image.

Other than this, the company seems to take over the popular Zoom video meeting app as it also unveiled the Messenger Rooms which allows video calls/meetings with multiple people at a time. With the announcement of both of these features, the company will surely attract most of the potential users who used other applications for video and voice calls.