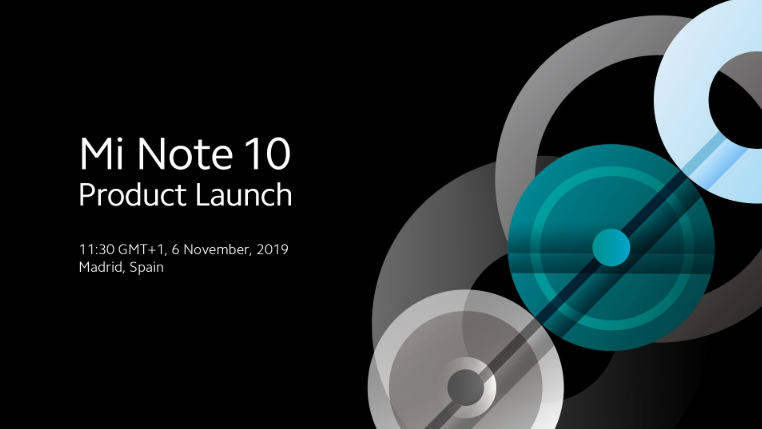 Xiaomi’s upcoming ‘hyped’ smartphone, the Mi Note 10 was in leak stage for quite a while, its specs and details were leaked earlier, the only thing left was the pricing and launch date. Well, now the company has revealed the launch date of the smartphone and has also tipped the camera highlights.

When Will Mi Note 10 Smartphone Launch?

Welcome to the new era of smartphone cameras!

Initially, we didn’t have an answer to this, but now that the company has revealed it, we can safely say that the phone is coming out this week itself. The upcoming Xiaomi Mi Note 10 smartphone’s launch date is scheduled for November 6 that is just a day away. The specifications and pricing will be outed at the event itself but the company has confirmed a major camera highlight of the smartphone.

While revealing the launch date, the company itself has provided some major information about the cameras on the device. It is said to feature a Penta lens camera setup at the rear with 108-megapixel primary camera. The company also claims that it is the world’s first smartphone with a 108-megapixel lens.

Other details such as display and hardware specs were rumoured earlier, it is said to come with a 6.47-inch OLED display, five cameras at the rear, and 5,260mAh battery.

It will come powered by a Qualcomm Snapdragon 730G SoC paired with base 6GB of RAM and 64GB of internal storage.

In terms of cameras, it will come with a 108MP primary lens at the rear accompanied by a 12MP portrait lens, 20MP Ultra-wide angle camera, 5MP Zoom lens, and a 2MP macro lens.

Being a hyped camera smartphone the pricing here is not going to be cheap, we expect it to be somewhere in the mid-range segment.