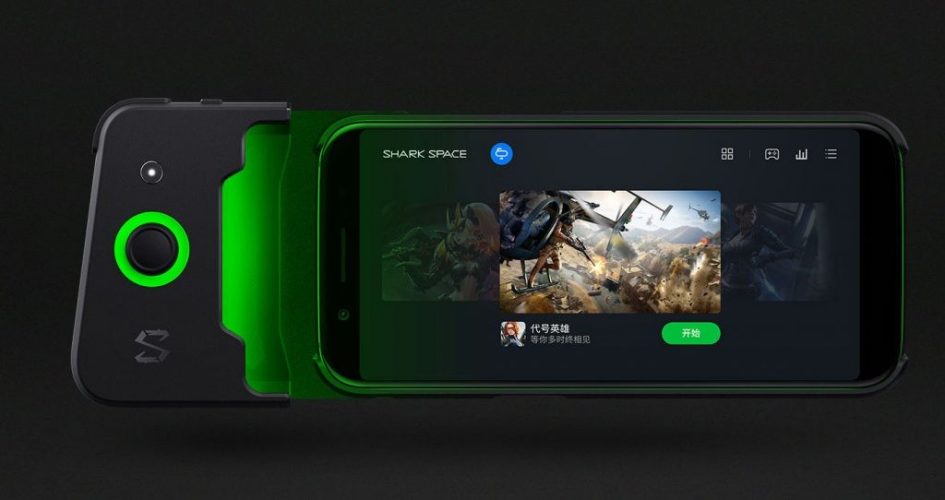 Xiaomi Black Shark 2 smartphone may launch in the Indian market as it is spotted on the Bureau of Indian Standards(BIS) certification. 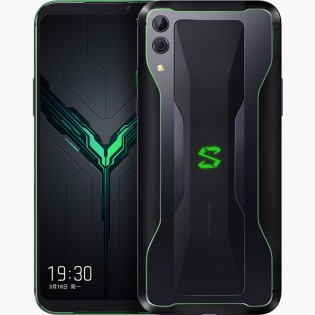 The BIS certification reveals a Xiaomi smartphone with Snapdragon 855 SoC and it’s model number which reveals that it’s the Black Shark 2. So expect the smartphone to launch in India soon.

The device sports a 6.39-inch FHD+ Super AMOLED display with minimum bezels at top and bottom. It is powered by a Qualcomm Snapdragon 855 chipset paired with up to 12GB of RAM and up to 256GB of internal storage.

It features a 48-megapixel+12-megapixel dual camera setup with an LED flash beneath the lenses. At the front, it features a 20-megapixel selfie camera.  The device also houses a massive 4,000mAh battery with Liquid Cool 3.0 vapour chamber cooling feature.

If this smartphone launches in India, it may sell well as youngsters these days prefer a powerful gaming device. And with games such as  PUBG and Fortnite, the Black Shark 2 might be a great choice of the masses here in India.