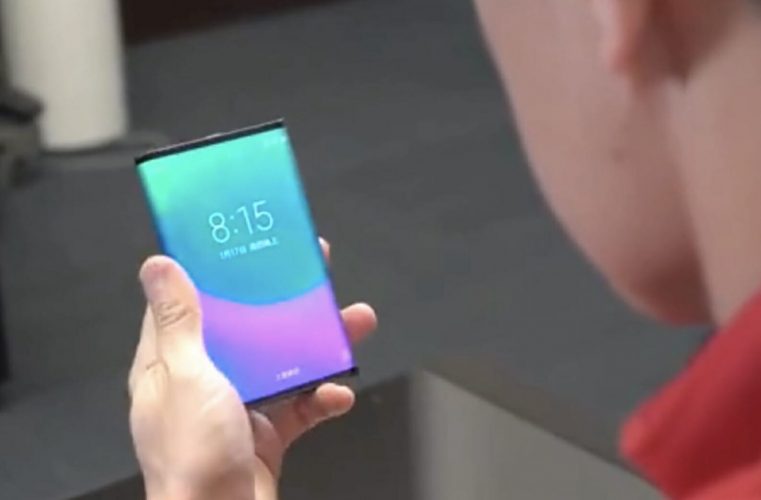 Xiaomi’s co-founder and president Lin Bin has posted a video on Weibo which reveals the foldable phone by the company. The teaser video starts with the phone unfolded that make it a big square sized tablet just like the Samsung Galaxy F foldable phone. When unfolded, the phone looks to have very thin bezels with a much larger display to view the content.

The video also showed the back side of the device and it looks like the display is wrapped at the back when folded. The phone will probably feature the latest MIUI version as seen in the video. But Xiaomi says they are still adapting MIUI to work with this Xiaomi foldable phone and also addressing many other problems to manufacture a brilliant working phone.

Other than this, Xiaomi doesn’t provide many details about the phone but we should see a working phone model soon.

Now that Xiaomi is also working on a foldable phone, we’ll not be surprised if any other Chinese manufacturer jumps to this tech. At the end, consumers will experience new cutting-edge technology and with these foldable devices, the future of smartphones is great.