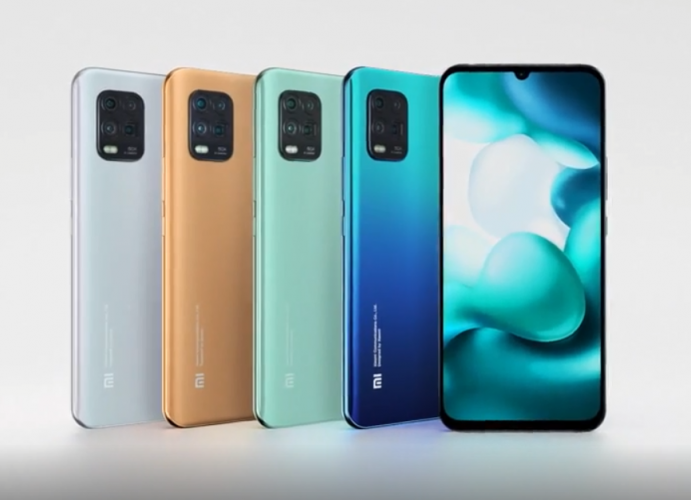 Xiaomi Mi 10 Youth smartphone was confirmed to launch on April 27 has now been spotted on TENAA listings. The listing reveals the smartphone’s specifications and design. It also confirms some previously rumored details and excites us even more. Let’s take a look.

The Xiaomi Mi 10 Youth smartphone’s posters were shared earlier and the posters already reveal some major design details. Now, the TENAA images of the devices give us a closer look at the rear, front, and side profiles. At the rear, the device has vertically shaped rectangular Quad-camera setup with plan overall design. At the front, it has a large hole-punch OLED panel.

Moving to the actual specs of the device, the listing suggests a larger 6.57-inch FHD+ OLED panel, Quad cameras at the rear consisting of a 48-megapixel primary shooter. There will also be a telephoto and ultra-wide angle lens. At the front, it houses the single selfie snapper.

The Xiaomi Mi 10 Youth will be powered by the latest Qualcomm Snapdragon 765G mid-range SoC bundled with up to 8GB of RAM and 256GB of internal storage. It will be backed up by the 4,060mAh battery and is expected to come with a fast-charging solution. For now, there are no details on the fast charging tech but what we know is that the device will run on the Android 10 out of the box and will have MIUI 11 on top of it.

That’s what the listing reveals and now the only things left are the pricing and availability details of the smartphone. Its global launch is still a question but sources suggest that it will debut as Mi 10 Youth in China and Mi 10 SE outside China.