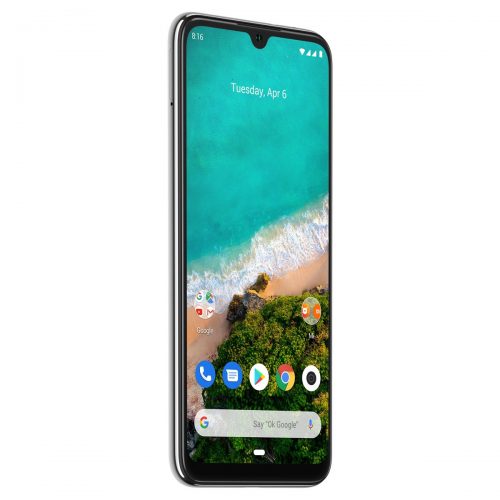 Ever since Xiaomi has entered the Android One segment fans have cherished its devices such as the Xiaomi Mi A1 and Mi A2. Well, now there’s exciting news for Mi fans as the upcoming device from the company Xiaomi Mi A3 has been spotted online. Some images of the smartphone have been leaked showcasing its design and some of the key highlights.

The Xiaomi Mi A2 was announced in July last year, this gives us a hint that the Mi A3 should arrive soon. To remind, the company launched two variants the Mi A2 and Mi A2 lite, though the lite variant was not for all the markets still it was a great budget device. With the Mi A3, we expect to see a lite device as well but for now, there are no hints on that.

In the renders, the Mi A3 looks pretty good, there are three cameras at the rear, an LED flash beneath the lenses and a Xiaomi branding at the left bottom. Moving to the front, we see a big water-drop notch display with fewer bezels on all sides. One of the highlights is the 3.5mm headphone jack, yes you heard it right, the company brings back the audio jack in the Mi A3. 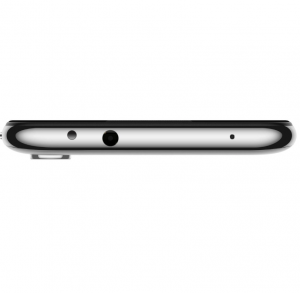 One thing missing here is the fingerprint scanner, we expected an In-display fingerprint scanner in the smartphone as there’s no clue of a physical scanner. The colour variants of the phone have also been revealed by the renders, it will come in a Gradient and a Black finish.

Other than this, some of the specs of the Xiaomi Mi A3 were earlier outed. The device is expected to come with a 6-inch FHD+ AMOLED panel, a 48MP primary camera, 32MP front camera and a Qualcomm Snapdragon 665 SoC powering the smartphone. This will be coupled with up to 6GB of RAM and 128GB of storage. Batteries will be bigger this time, it will house a 4,000mAh battery with some sort of fast charging support.

The Xiaomi Mi A3 will be unveiled soon in China and then it will arrive in India and other regions, however, the exact launch date is unknown but once it’s out we’ll be the first one to notify you on the same.